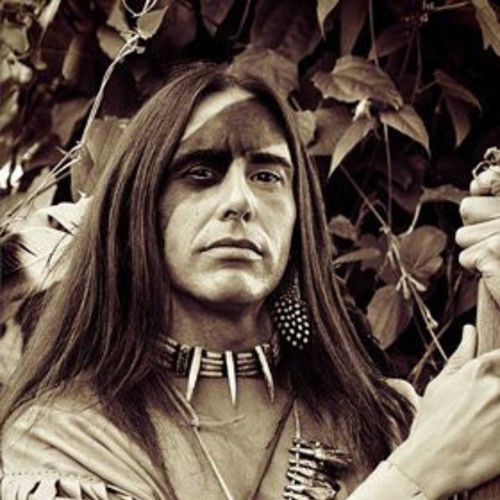 Alan “Stands Alone” Bryant is of Cherokee descent. His passion for research, data collecting
organizing and tracking lead him to a role as a Project Manager with a multi billion dollar
telecommunication company.

His passion for acting has lead him to the entertainment industry where he has been an improvisational actor at the Renaissance Festivals for about 15 years. Alan has also been involved in some independent and big budget films such as TRUE GRIT, JONAH HEX and MANDRAKE and recently worked on season 5 on LONGMIRE.

Alan has appeared in print as a model on historical romance novel covers as well as featured in many paintings by renowned western artist.

As a speaker, Alan has lectured on Native American history at museums, libraries and at Scout troop meetings. He has performed on stage with the musical group Brule/Airo and with Moses Brings Plenty. He is also a member of the NACP (Native American Cultural Program) in Western Colorado where he gives presentations on Native culture.

He is currently involved as an actor, writer and sits on the historical council for the upcoming
television series Big Sky that is currently in development. 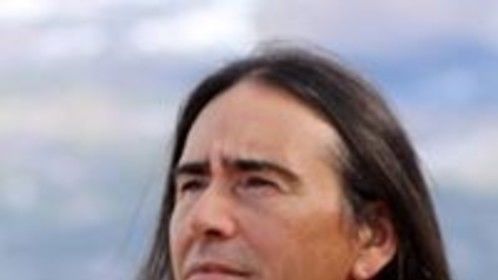