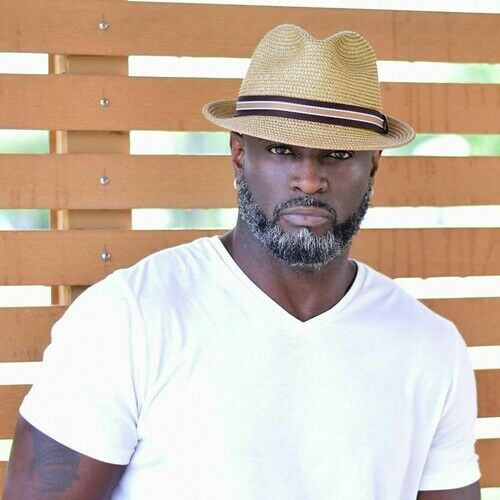 I am Gabriel Bush and I have been in the entertainment industry doing various things for around 20 years now I guess. I started out modeling in Houston Texas and from there went on to start producing music for some local talent out here including some of the more well known artists in the hip hop industry from Houston but I am not going to name drop. I also have produced my own album which I have available in goggle play store. I am an ASCAP member and a BMI member as well and start my own publishing company for music in the early 2000'2 as well as my own production company. I started writing a few years ago after getting out of the music industry and started acting and voice acting as well. I have recorded two audiobooks one is available on amazon, also been a main character in an animated short film and a commercial used widely on the internet. I have been in American Crime and Dusk til Dawn, The Leftovers, as well as a few other things as featured extra. I got my first speaking role in an upcoming indie comedy called Child Support the movie which is coming soon. Along with that I have self published a novel on Amazon entitled Chance or Consequence. In two years I have written the novel along with two full length screenplays and four TV series and I am just continuing to work on writing and getting better. I started writing on a whim and never realized I actually liked it and wish I would have started sooner but things happen when they are supposed to happen. Anyway hopefully I can meet some cool people here and network with some folks and see what happens. 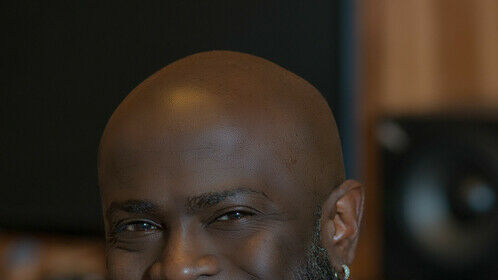 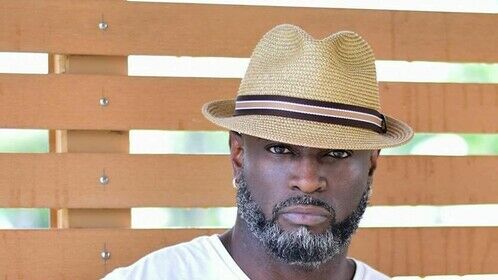 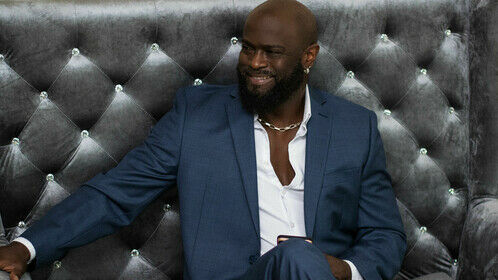 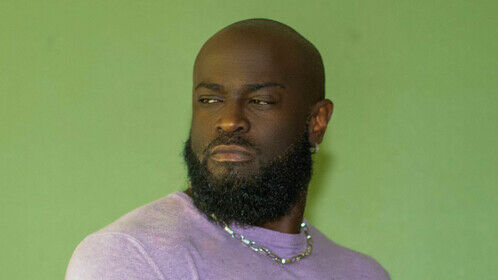 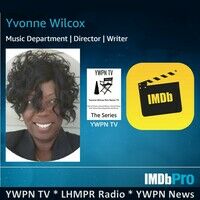