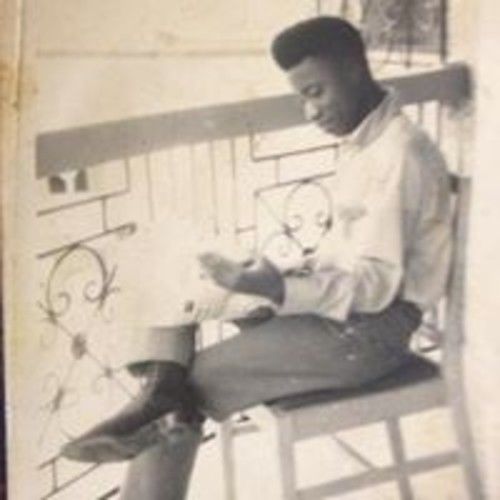 Writer and Director Sean A. Addo started his career in Digital Design and Motion Graphics. After graduating from the University of Cincinnati’s DAAP program he would work at Fish Eggs TV, The Procter and Gamble Company doing VFX, 3D modeling and animation. Sean’s relationship with animation would eventually evolved into a passion for cinema. After acquiring a MFA from USC School of Cinematic arts, Sean would go on to work at a commercial production company called World War Seven wile working on several projects of his own. His credits include cinematography on the indie feature film, Inquisitor, writing and directing the film Medowo. As well as directing and starring in the award winning short documentary Deeper than Black. Much of his work seem to be center around the exploration of identity through an emotionally, provocative story, much like Amerikafo, his latest written feature film. Aside from working on his own film projects Sean has currently launched his own production company IVSIGHT, alongside co-founder Harry Locke IV.