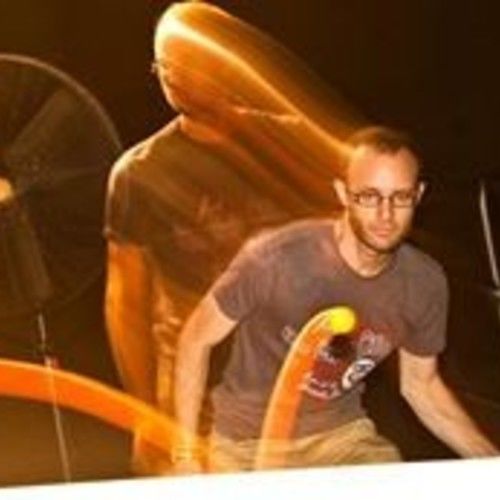 I'm filmmaker, actor & photographer. I received a degree in theatre from the University of British Columbia, and continued my training at the London Academy of Music and Dramatic Art, and the Atlantic Theater Company (founded by David Mamet and William H. Macy). I've appeared on film, TV, stage and the occasional Doctor Who audio drama. My directing work includes several stage productions, commercials, the award winning short film, "Yes You Deserve It!" and my debut feature film, "Funeral Day." I'm currently producing and a director on the upcoming web series, "Psycles," with Ethan and Dominic Rains. I am also the author of the award winning photography and poetry book A Calm Position (In Due Time Press). 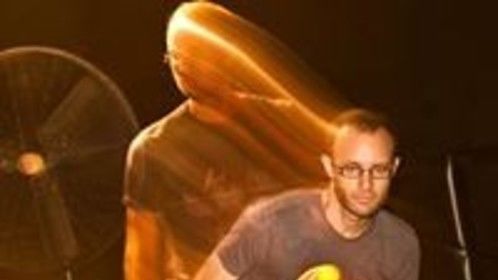