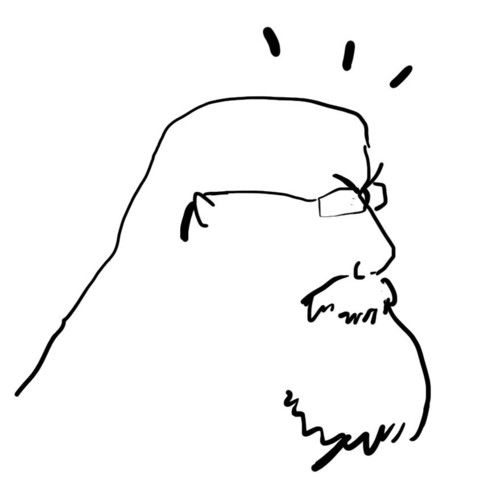 Published illustrator, author, cartoonist, humor writer, and digital game artist which all supported my theatrical aspirations wherein I started as an actor making the rounds in Hollywood, eventually becoming stage director, and eventually found the most satisfaction in developing as a screenwriter and playwright. I've worked for Disney, Sega, EA, Capcom, Sony and am continually scoring some small measure of success as a writer while supporting myself as a visual artist. 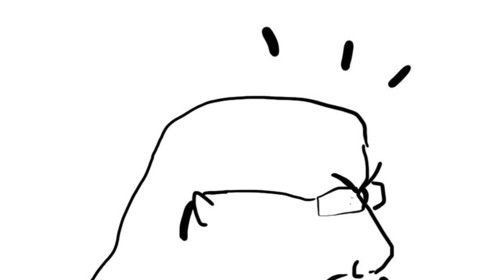