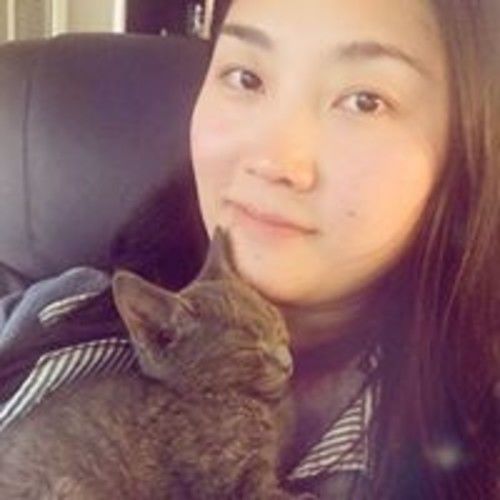 “I used to like staring at the sky, walls and floors in my childhood memory. I found spectacular art in them. It seemed there was another world inside. So I drew everywhere I could to show what I have seen."

Creating artwork is a natural thing for Sophie. Drawing and painting are the finest things she did in her childhood. Gradually, she became an artist.

She got her BFA in ceramic arts at Harbin Normal University in China. While studying Chinese traditional art and folk art, she started to create her own styles. She created many detailed surreal illustrations. The content of her works indicated social dark sides, which was fairly inaccessible in China at that time.

She self-studied website design and graphic design software and worked in Beijing as a website designer after graduation. She freelanced as an illustrator and graphic designer and still kept creating artwork while working until she came to Minnesota in the United States in 2009. During the economic recession, she could barely find jobs. While improving her English, she was a babysitter, waitress and an art tutor. During that time, she never stopped creating artwork. She exhibited her artwork at many art shows and exhibitions and sold some of her pieces.

Finally, she got a chance to apply to colleges to continue her career in 2012. She was admitted to the Animation and Digital Arts master program at USC. Sophie started to learn animation from the beginning. She worked on many group animation projects includes Wonderland Unbound（3D projection mapping on the building), Measures & Frames (an orchestra music concert with 3 screens of animation as the background), My Friend and I (a game project) and short films while studying in USC. 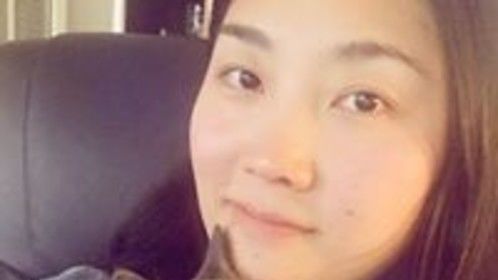