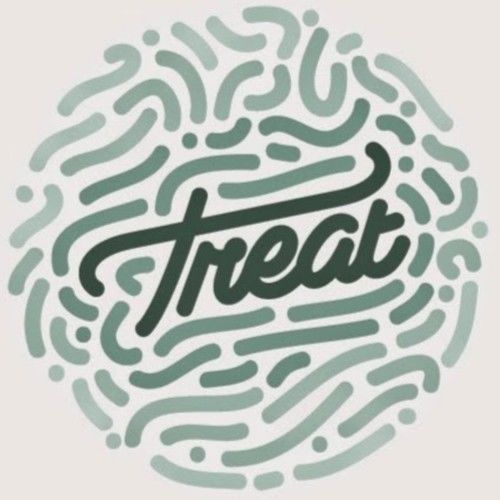 I am a the co-founder and Creative Director of Treat Studios, based in London. I graduated from Kingston University with a BA (hons) in Illustration/Animation. I have directed and designed innovative moving image work across the broad spectrum of both commercial and non-commercial strands of visual arts. Mass media clients include BBC, Starz, Fox Tv Channel 4, E4, Range Rover, UKBA and Sony Ericsson. I also Co/ Designed and Directed the Supporting Animation for Fox TVs Da Vinci's Demons which has been nominated For an "Emmy" for '' Best Supporting visuals " 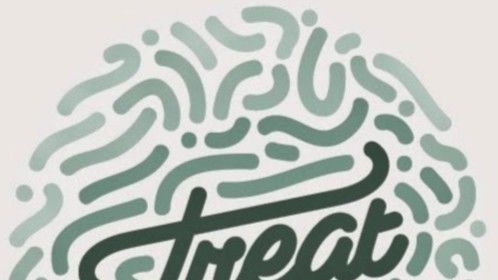