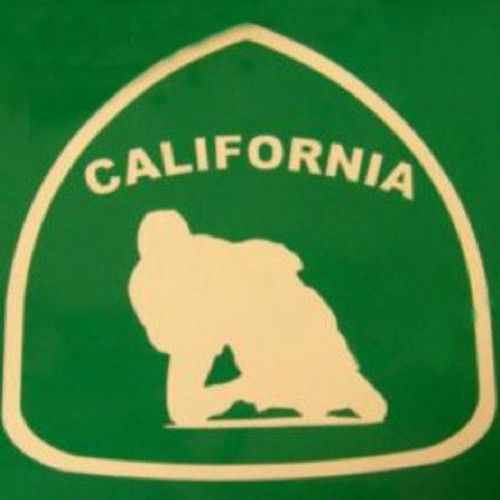 Greg Fideler has made millions of people laugh on television, the radio and in comedy clubs. He has spent several decades writing for the some of the most iconic comedy shows in the history of television such as The Soup; Late Show with David Letterman and The Tonight Show with Jay Leno. He is currently developing and producing his own comedy / variety shows for all forms of what the kids call "new media". Currently interested in the Australian TV comedy market. 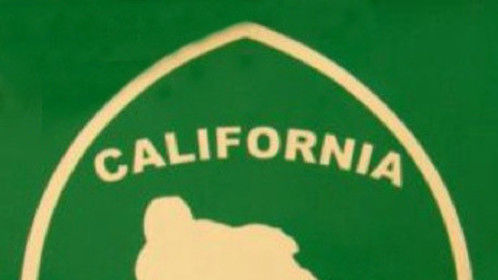 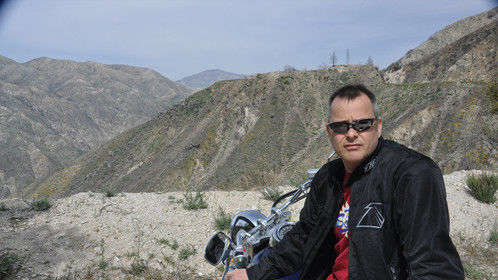