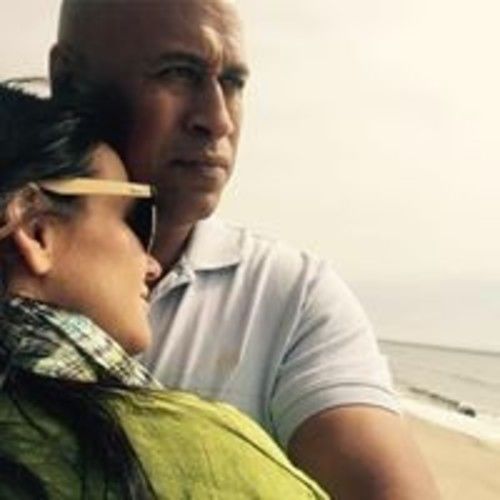 Tamara Perry was born in Sacramento, CA. She currently resides between California and Nevada working as an Intensive Care nurse and as Business Development for Agreement Pictures. In 1999 Tamara opened and built a million dollar medical business. Tamara's business sense lends greatly to the company. In addition to nursing, Tamara is also a singer/songwriter, as well as having dabbled in some acting experiences; one being a role as an E.R surgeon. Tamara's hard work attitude and skill set makes her a positive asset to Agreement Pictures. 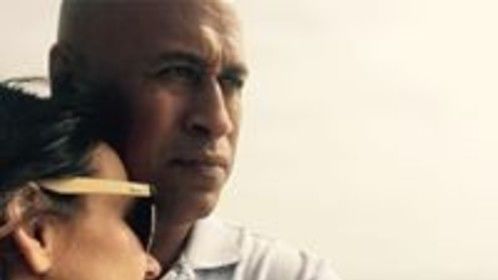