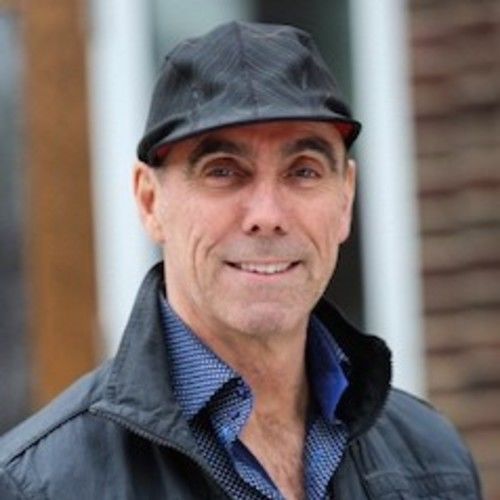 I'm a Writer/Director with several short films, a pilot and two features to my credit. My films have aired on Showcase, Bravo, CBC, Vision TV and Moviola here in Canada. My most recent feature Look Again () was held over this summer for four weeks here in Toronto. My most recent script Me | Me is in competition at the Oaxaca International Film Festival in October 2016.