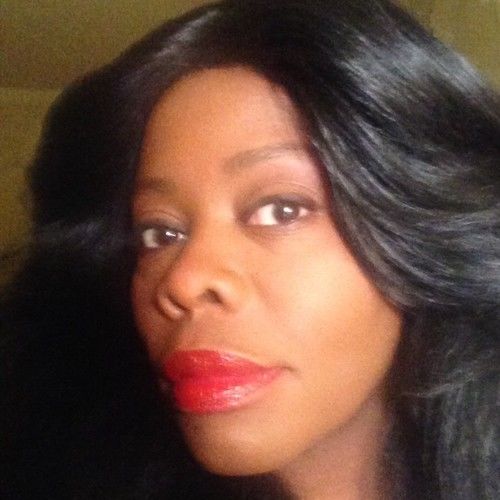 American actress and working actor Regina Calvin. A Chicago native that has worked in various films, television, and theatre productions.
Before Regina became an actor she studied Political Science and Pre-Law at Southern Illinois University but then discovered modeling in which she was chosen to be a runway model for Chicago's first fashion week. It was just a matter of time before Regina would catch the acting bug and appeared in the comedy "MisAdventures Of Jay Davis Presents: The Hostile Takeover".
Movie fans will recognize Regina from "Shots Fired" as a District Attorney Angela Campbell and "Divorced Dudes" as Judge Bishop.
During her acting career she has collaborated with respective creative and industry professionals on amazing projects. Highlights of Regina's theatre credits include lead gospel singer for Reverend Sykes choir in "To Kill A Mockingbird" and Roekale in "Caught Up". She has trained with David Murphy and Sean Bradley (The Green Room), Linda Glikstein and Kurt Naebig (Acting Studio Chicago), Tom Todoroff (Masterclass Training), and Andrew Gallant (Green Shirt Studio). One of her best collaborations was being part of the winning team that won the 48 Hour Film Fest (Chicago) 2012 with "Module 47". Won for best film, best cinematography, best editorial runner-up, best actor, best sound & directing.


Unique traits: Respectful of others, dedicated, and reliable.In addition collaborative and a natural great personality. 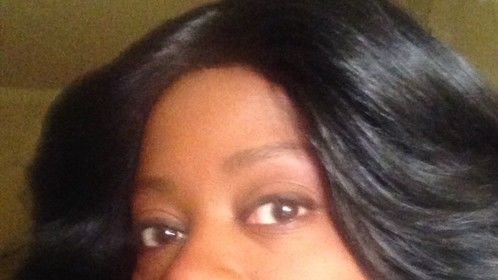 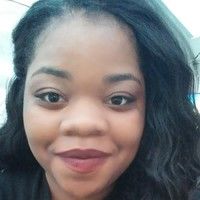