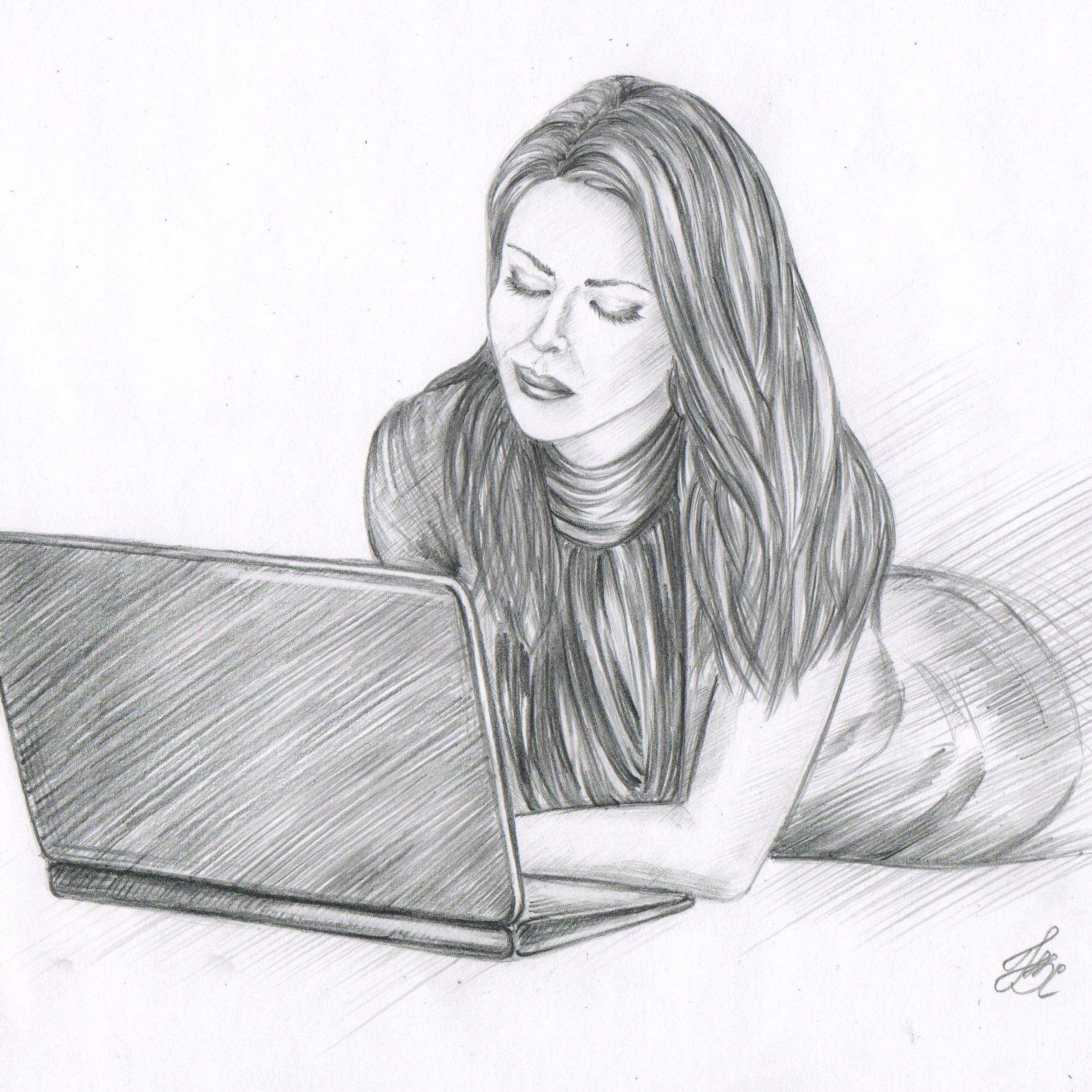 A children's book author unknowingly has a clandestine affair with an agent, but the next time they meet could cause her 2.8 million dollar book deal to dry up.

GILLIAN ADAMS, a children's book author, is bored with her stagnant life. She spends a weekend with her best friend, DANA BLAIR, to get away and get her head together. While out window shopping, she makes eye contact with JOHN BEAVER, a handsome stranger passing on the street. She's instantly hooked. He's going for lunch and she going for broke and follows him into a cafeteria. She buys the same meal and takes a seat on the opposite side of the room where they have the most intense, but separate lunch date ever.

She finishes first and exits the diner, giving him the eye as she passes the window by his booth. He knows that he has to meet this woman and quickly heads off to catch her. He rushes outside, her perfume is still in the air. She's a few doors down, peeking at a display in a unisex boutique. She looks back, sees him there and enters the boutique while looking only at him.

As they fumble to redress, she finishes first and rushes out of the store. When he finally does run out and onto the street, she has vanished.

Later that night as Dana and Gillian are watching a TV movie, a news flash comes on about a car accident. Unbeknownst to either of them, John Beaver is the survivor of this terrible tragedy and is taken to Dana's hospital where Dana nurses him back to health and falls in love with him.

Gill returns home, knowing that she has to do something different with her life, breaks up with her 10 year long boyfriend and moves into an apartment. She asks Dana for advice and Dana tells her to submit one of her children's books to her boyfriend, agent John's, company. Gill decides to spice up one of her favorite projects and submits it as a mind blowing adult version. The material is so well written that it causes a bidding war among top publishers. John's boss, RACHEL KAHN, who has a strong crush on him, gives the account to a young, aggressive new agent, ERICA MILLS.

Dana invites John to her house for dinner to celebrate Gill's success and everything is going well. They start making out on the sofa until he notices a different perfume in the room. The scent reminds him of that woman in the changing booth and he abruptly ends the date, without an explanation, which totally devastates Dana. The next day John gets some advice from his female co-workers to call Dana, but Dana won't take his calls. They're done, as far as she's concerned.

In the meantime, the bidding war for Gill's book has brought in some crazy offers that even Gillian's agent's can't believe. Rachael thinks she has the highest bid at 1 million, but John comes in with an offer of 2.8 and they decide to take that one before it's too late. Rachael, despite her huge crush on him, suggests that John should deliver the news to Dana's best friend which might get him back in with her.