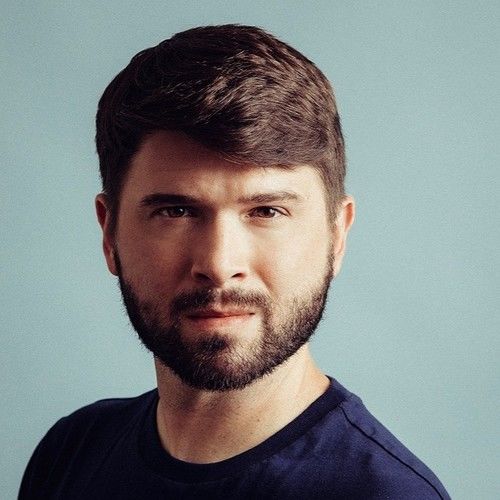 Cameron and his work have been featured in The Hollywood Reporter, MovieMaker Magazine, BuzzFeed, MoviePilot, Billboard, Variety, & Indiewire. His work on YouTube and Vimeo have accumulated over 45 million views and counting. As of now, he's in prep for two feature films. 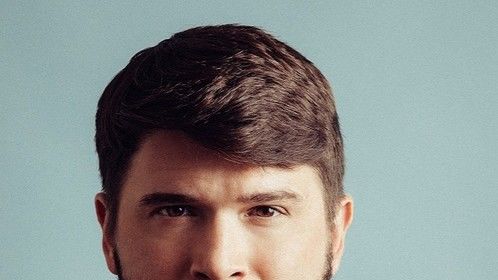 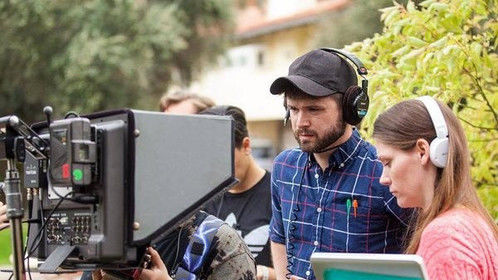 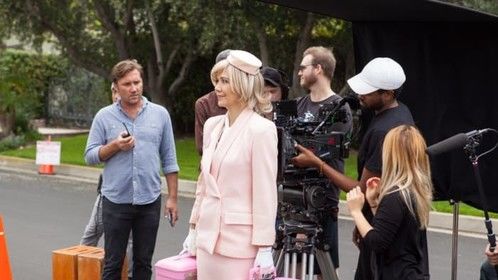 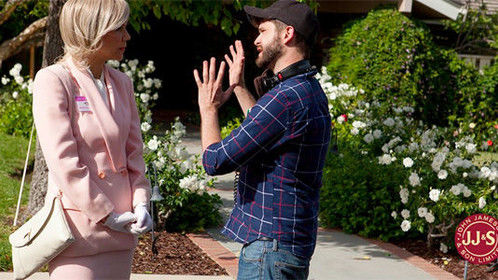 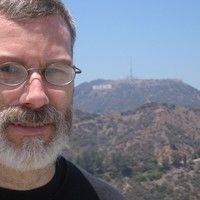 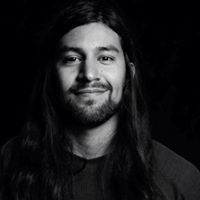