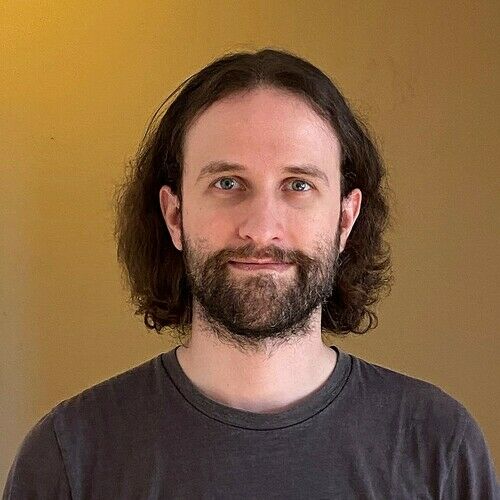 Christopher Rohde is a filmmaker, musician and curator from Ottawa. His video The Pink Ghosts (2006) was screened across Canada and was one of the first films selected for EnRoute, Air Canada’s in-flight film festival. Odd One Out (2014) was screened at festivals internationally and won awards for Best Film by an Emerging Filmmaker at the Jasper Short Film and Media Arts Festival and Best Director (Experimental) at the Ottawa Independent Video Awards. Christopher received his M.A. in Film Studies from Carleton University in 2007. He was a member of Available Light Screening Collective from 2006 – 2013, and Programmer at SAW Video Media Art Centre from 2010 – 2015, where he curated dozens of screenings, installations, exhibitions, performances and other projects. In 2014, he founded Mirror Mountain Film Festival, a platform for celebrating unique creative voices. 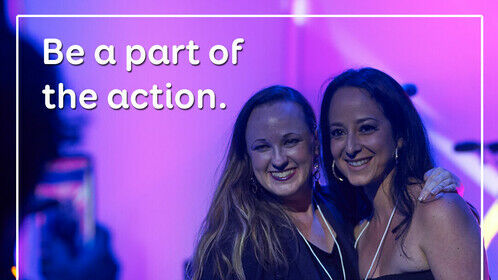 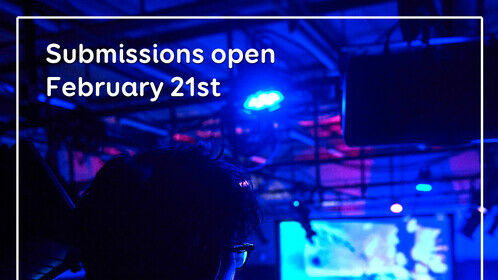 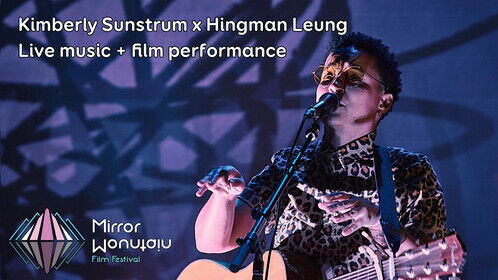 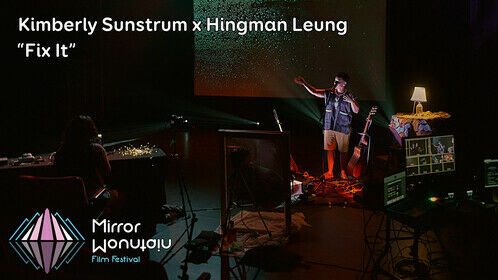