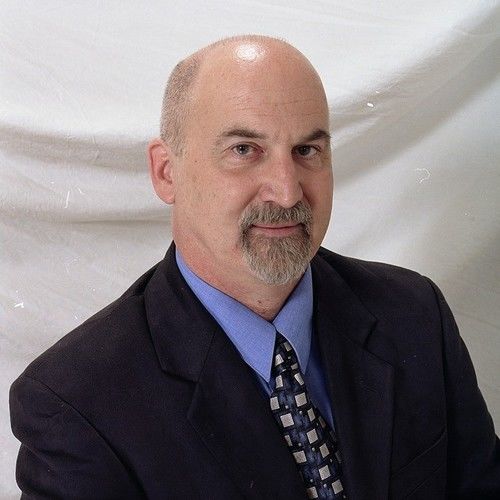 Jay Wertz has produced content for all popular media platforms, from films for theater and television audiences to award-winning hard-cover books. He recently completed a 45-year career in Hollywood working for nearly every major studio in post-production and at the same time producing and directing commercials, documentaries, and promotional films through his own company. Now, as the creative director of Monroe Publications, Jay continues his long career of writing and developing media properties. He has written or co-written eight books, five graphic history comic books, many magazine features as well as television and social media ads. He is developing long and short form film properties from his home studio. He holds membership in a number of media and historical associations. 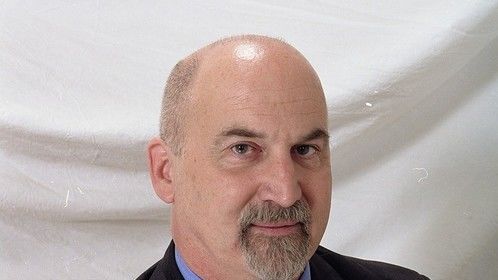