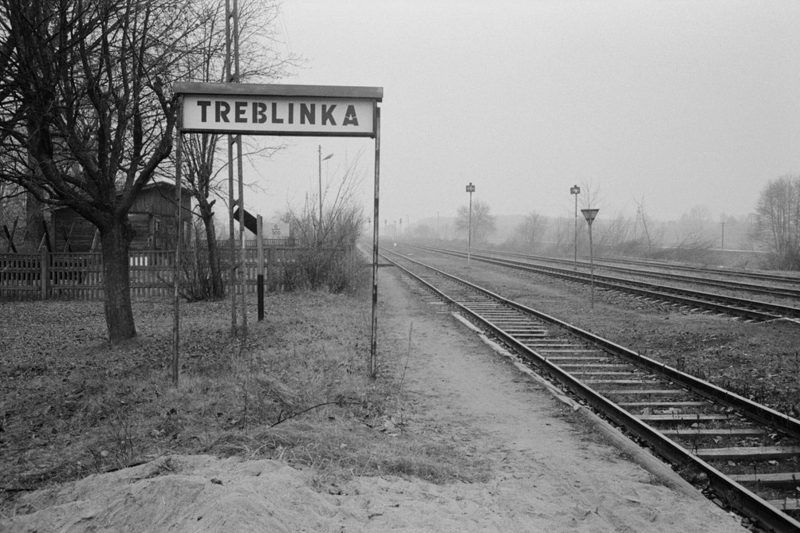 THE FINAL SOLUTION
By Rutger Oosterhoff

GENRE: War, Drama
LOGLINE: After an SS officer's family is accidentally sent to a death camp, he must save them before the commandant dismantles the camp.

Logline: After an SS officer's family accidentally is sent to a Nazi death camp, he must save them before the camp commandant dismantles the camp and kills all inmates.

A happy officers family living in Berlin. Elenore Brandt, a loving mother who likes to play poker with the other housewives; Baldewin Brandt, because of his duty to the Reich, is ashamed he's not home often enough to take care of his family; Little Berrin (7yrs) who looks up to his dare devil brother Alvie (11 yrs) . Nazi harmony! Until this little hiccup.

Imagine the irony of an SS officers wife and her two young sons wanting to take the train to Posen, Polen to attend her husband’s promotion party becoming Obersturmbahnfurher, but accidentally taking the train to Treblinka.

While  the technicians ask themselves “what to do with the uninvited Nazi guests” Baldewin goes straight into Hell to save his family from the gas chambers. Not impressed, the camp commandant strips Baldewin of his rank and sends him to CAMP 2, the deathcamp, to work in the ditches.

The dying days of Treblinka feel like the Nazi version of “The Matrix”. It’s the world that has been pulled over the inmates eyes to blind them from the truth., the hole camp will soon be liquidated.

In this world of cat and mouse where both parties try to deceive each other, Baldewin see countless families being slaughtered in record times; while his wife, who lives in the German officers CAMP 3, tries to survive as the camp commandant's typist and love interest.

Desperately searching for the rest of her family, she does not know that her youngest son Berrin already has been "threated" in the "Hospital". Short after arriving in Treblinka the sons were separated from their mother and brought to the hospital. Alvie had to abandon his little brother there, who was labeled “a useless eater”.

Send to CAMP 1 - the labor camp - Alvie tells his fellow inmates "his whole family is dead and he has nothing more to lose". This enables him to join the resistance. As the technicians plan to liquidate the camp, the resistance in CAMP 1 and CAMP 2 establish contact and try to organize the revolt.

In the surreal setting of Treblinka,  not far from Judgment Day - on Sundays - Alvie sees übermensch dance with untermench to keep the working moral high and forget reality.

While the clock is ticking, Baldewin, Elenore and Alvie  must unite, revolt and escape, so they can testify what happened in this Hellhole.

They are both the right one. I wanted to shortened the logline so I took out " Nazi" and "kills all inmates". The fact that the officer is from the "SS" in combination with death camp, makes it clear this story plays out during WO2. Dismanteling a "death camp" automatically meant killing all inmates and Oekrainians. Thanks for the "is" revision.