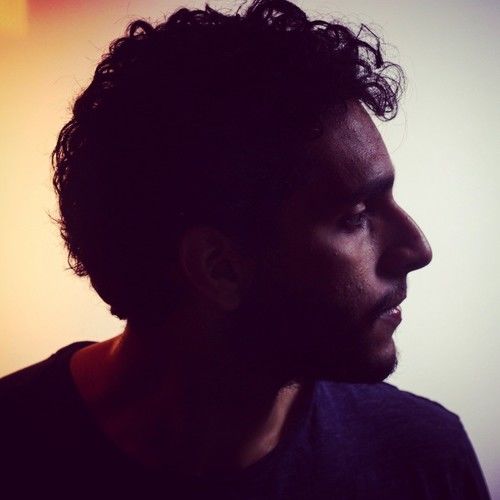 Abdullah was born in Cleveland, Ohio, USA on February 6th 1994. He is a Muslim American filmmaker with a passion to explore life-lessons through the film medium and to connect people with the craft. He first started filming and writing stories for his classes and family since he was in kindergarten. As a young boy he learned how the media and helping others could go hand and hand; he then began to create short film projects for volunteer events until he went to Full Sail University to graduate in the film BS program in 2014. At the start of his career, Abdullah collaborated with Al Jazeera America to produce segments and short documentaries. He now focuses on revealing stories that inspire understanding and social impact through documentary and fictional-narrative films for Reel Nation Media. 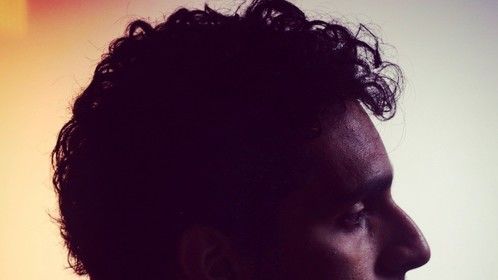