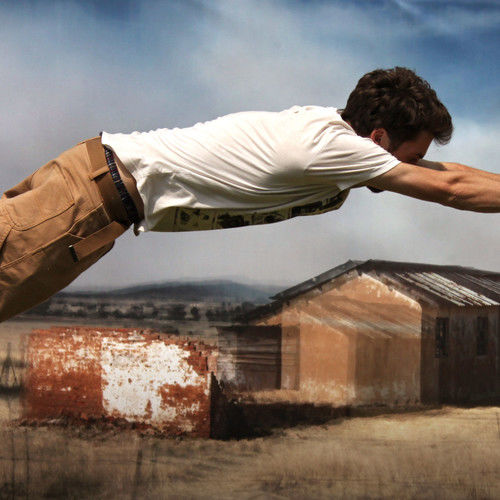 In 1986 Wins was born in PTA and shortly after relocated to grow up in and around Durban, KZN and around the Midlands. At the end of 2008 he relocated again and now resides in Randburg, Johannesburg. Apon enrolling at the Market Photo Workshop in the advanced photography program Wins began working on his first serious on going body of work entitled “Write, write, Right, right!” in 2010. As it reached a point of comfort was received in public in 2011, during work with a second year long project and body of work received in early 2012 entitled Casting shadows.

Wins flourishes in new spaces, Throughout life he has had the opportunity or misfortune of living in many places, whether suburban, rural, city or deep forest areas, Attributing him a keen understanding towards growing and adapting within new spaces and environments quickly. This attributes to Wins works talking often about access within areas or subjects that are proverbially sanctioned. 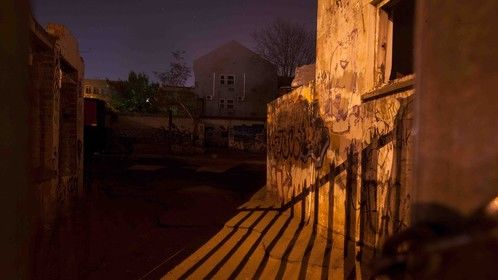 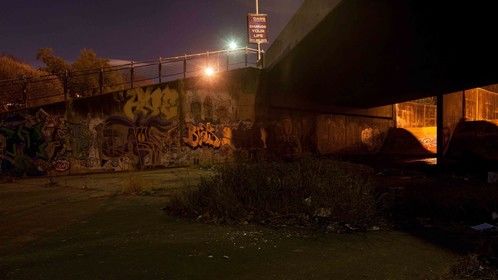 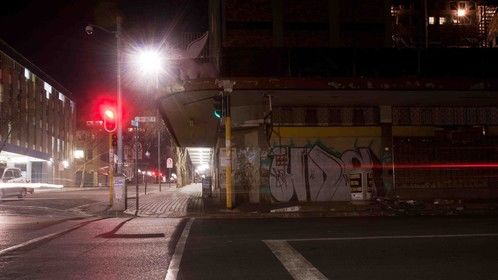 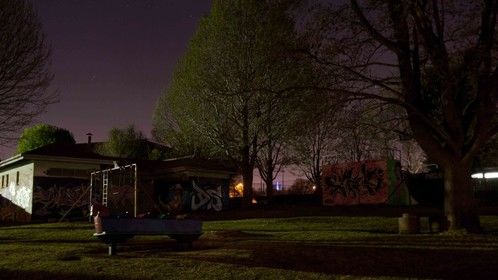 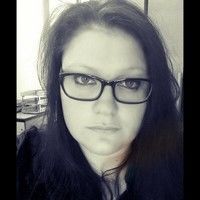 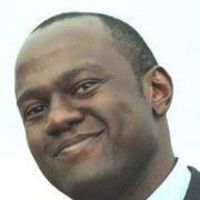 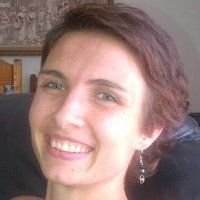 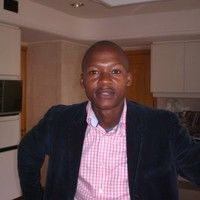 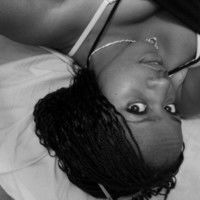 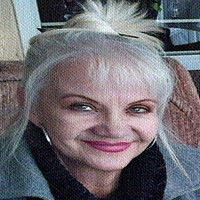 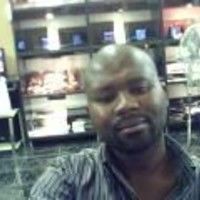 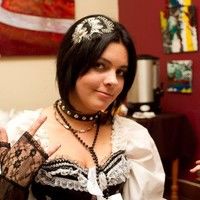 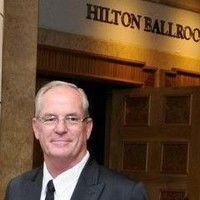