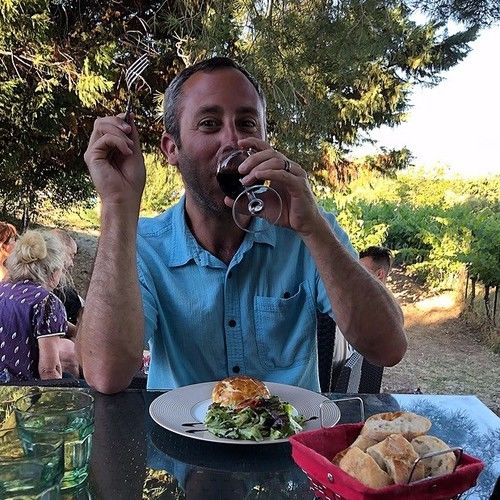 I am a screenwriter who recently relocated from Seattle to the Los Angeles area (still looking for a place to live, but currently loving life in my class A motorhome at the RV park!) After many years of making the journey back and forth between Seattle and L.A., I decided to "jump" as Steve Harvey says and set up shop.

I wrote a short screenplay, "The Vet" which was Quarter-finalist at Stage32's short screenplay competition a few years back. I have written two feature length screenplays: "The Han" and "Madam Lou's." I have also been fortunate enough to have been mentored by: Robert McKee, Chris Vogler, Steven E. de Souza, John Yorke, James V. Hart, Christopher Lockhart, Stage 32's own RB Botto and Amanda Toney.

I'm also an Air Traffic Controller and have been for the last 20 years. I have traveled the world with my wife Michele and I hope to see more of it someday soon. In the meantime, I am studying the craft of writing, putting in the hours and grinding on, because I'm pretty sure it's not going to happen any other way. 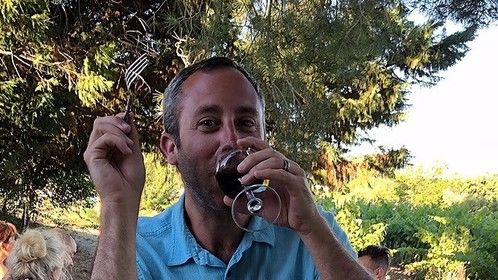