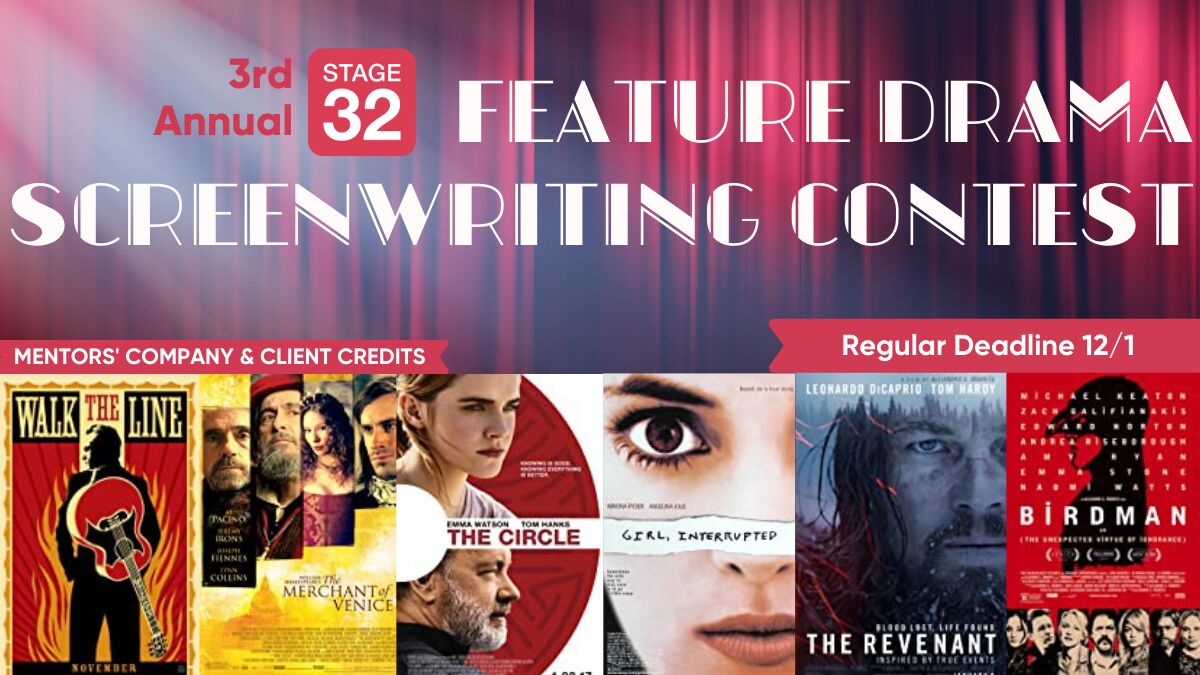 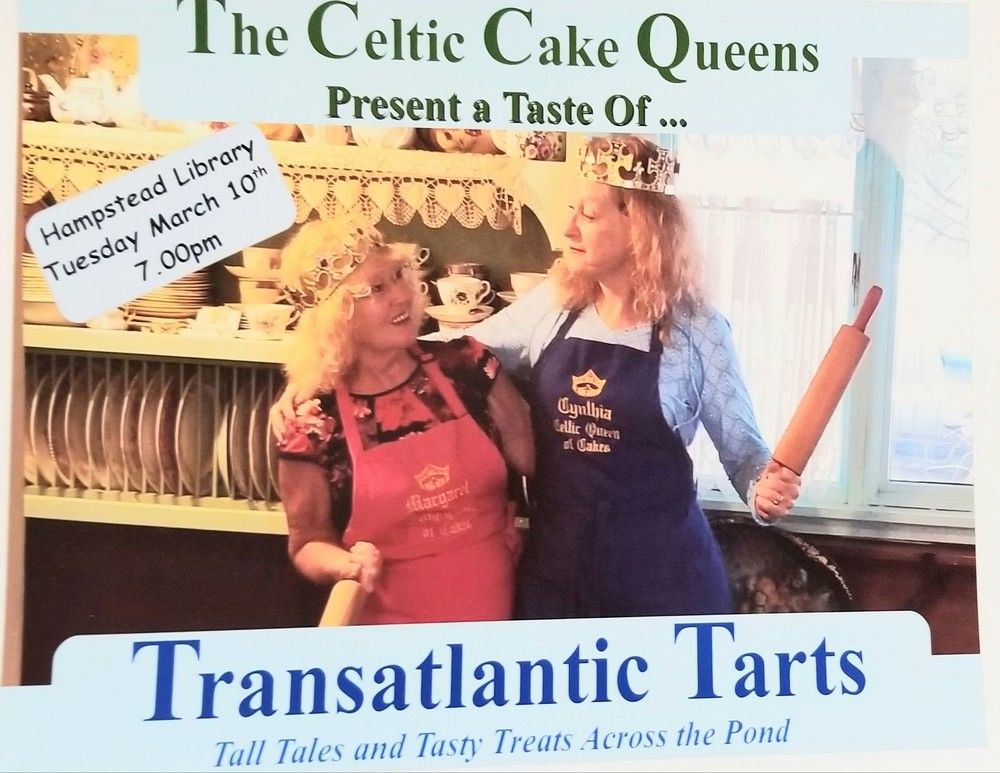 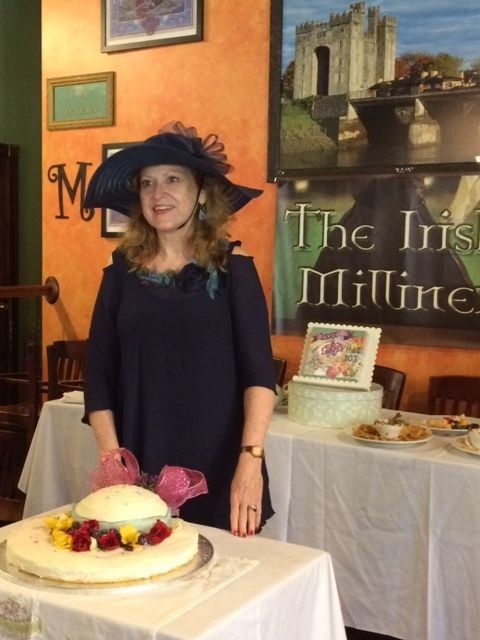 Book Launch and a Lemon Hat Cake with edible flowers 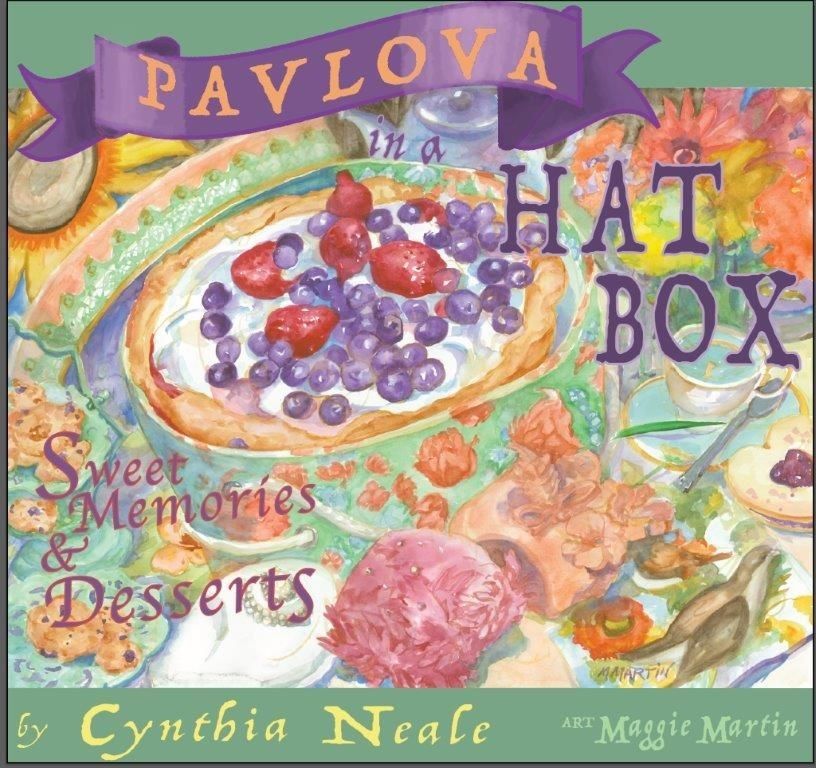 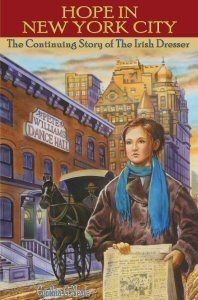 Hope in New York City, the Continuing Story of The Irish Dresser 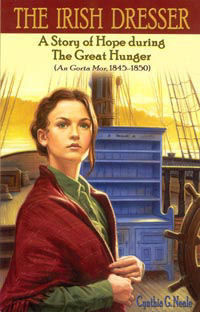 The Irish Dresser, A Story of Hope during The Great Hunger 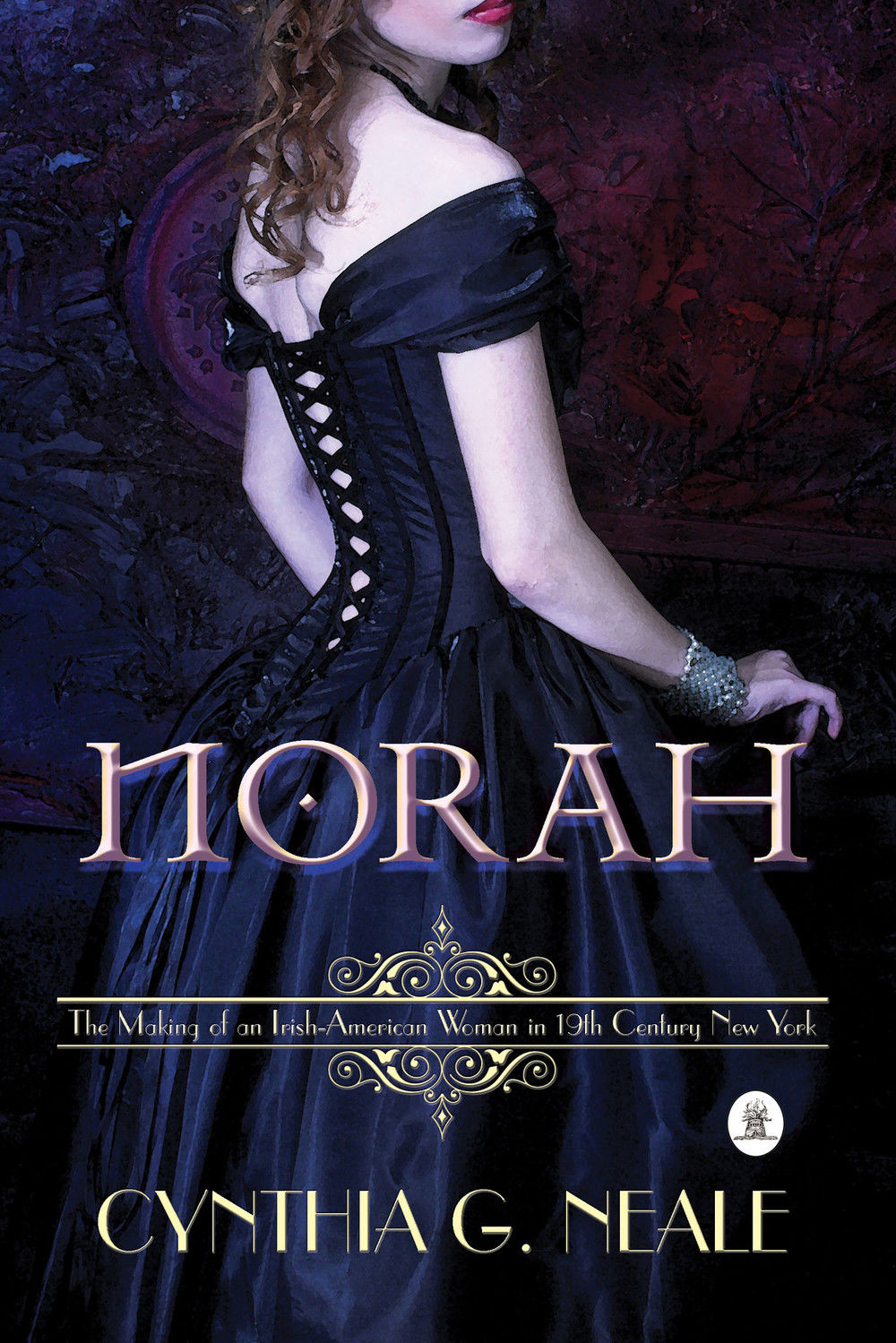 Norah, The Making of an Irish-American Woman in 19th-Century New York 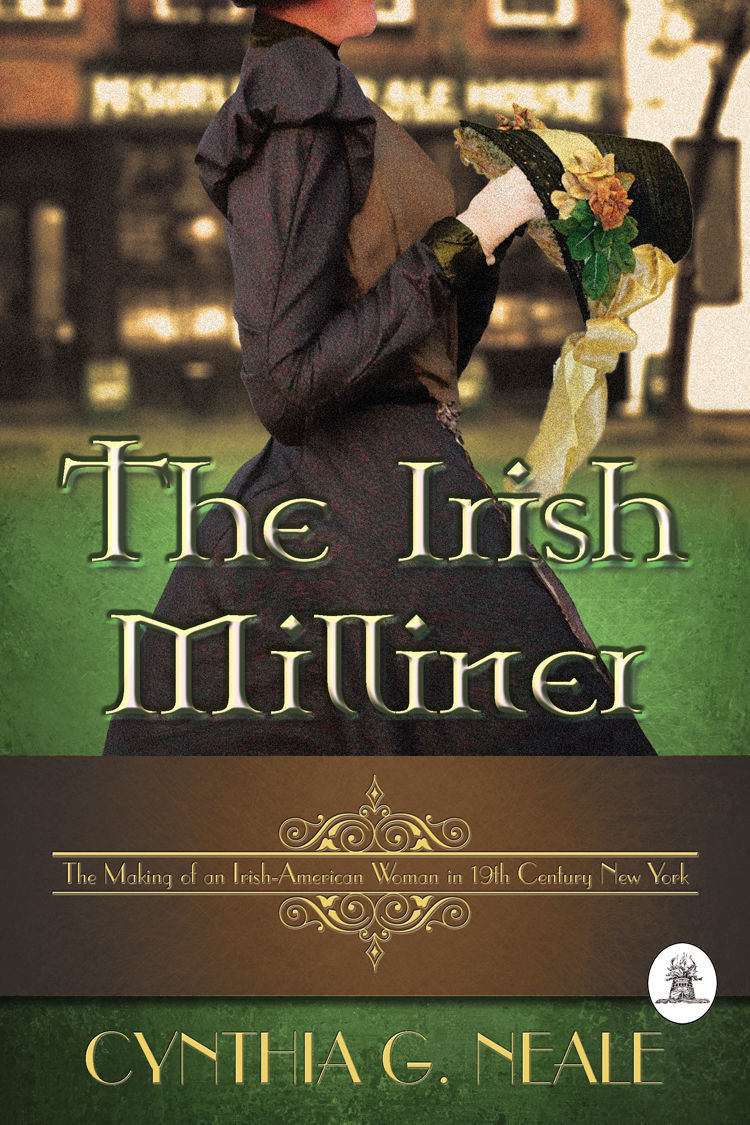 "We need to haunt the house of history and listen anew to the ancestors’ wisdom." – Maya Angelou It is New York City and the Civil War is brewing. Norah McCabe, an Irish immigrant who escaped the Famine as a child, is now a young widow with a daughter. A milliner, struggling to survive in tumultuous times, Norah meets Abraham Lincoln, befriends the extraordinary African-American woman Elizabeth Jennings, and assists the Underground Railroad creating hats for runaway slaves. She falls headlong in love with Edward M. Knox, son of the famous hat-maker Charles Knox, but he is lace curtain Irish and she is shanty Irish. Edward joins the 69th regiment and leaves for battle. Can their love endure through class differences and war? And then Norah is thrust into the chaos of the Draft Riots. Norah's childhood sweetheart, Sean O'Connolly, leaves New York to avoid conscription and Norah misses both men. She eventually travels to Gettysburg as a journalist for the Irish-American newspaper. And it is on the ghostly, but reverent, fields of Gettysburg Norah McCabe remembers the Famine fields of Ireland and is transformed. But now where will Norah find her home? This is a story of survival, intrigue, romance, as well as exploring the conflict of Irish immigrants thrust into a war that threatened to destroy a nation. Mostly, it is about an Irish-American woman who could be any immigrant today, any woman today, seeking to create beauty and make sense of her life.