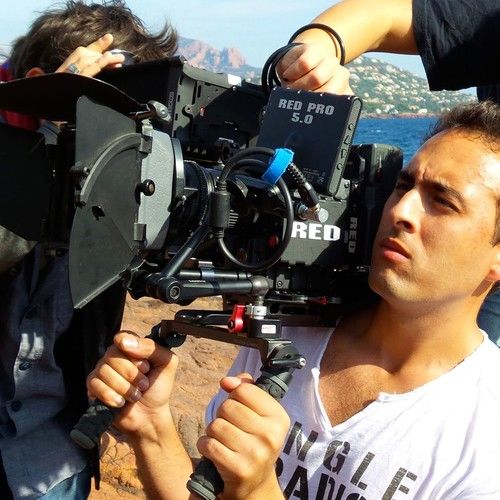 I spent most of my life in Italy, where I directed my first shorts "Dimenticavo la Frutta" and "Il Portafoglio". After leaving Italy to go to France at the age of 20, I studied cinema in Nice. My third short "Kosmodrome" was selected in many international festivals including HollyShorts Film Festival in Hollywood, where I received the Best International Short Film Award. I also won the Best Sci-Fi Short Film Award at the Paris Independent Film Festival and the Best Short Film Award at La Samain du cinéma fantastique Film Festival in Nice. Recently I founded my own film production company HYPÉRIA in association with French director July Allard ("O"). 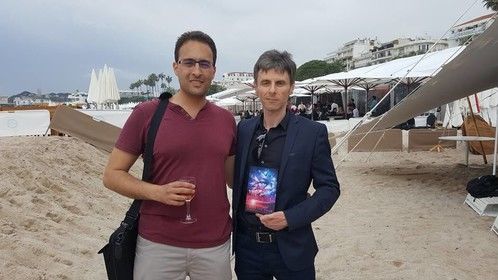 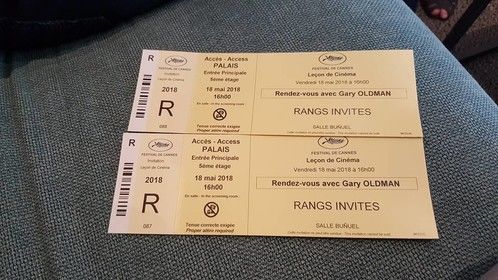 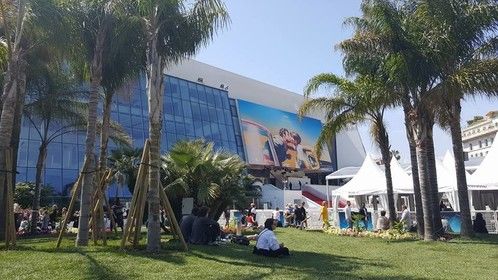 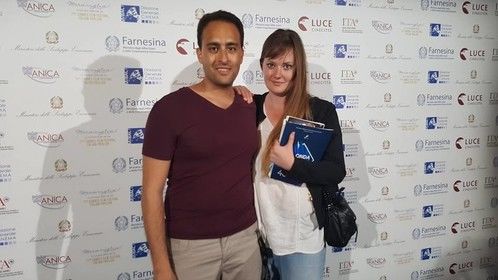