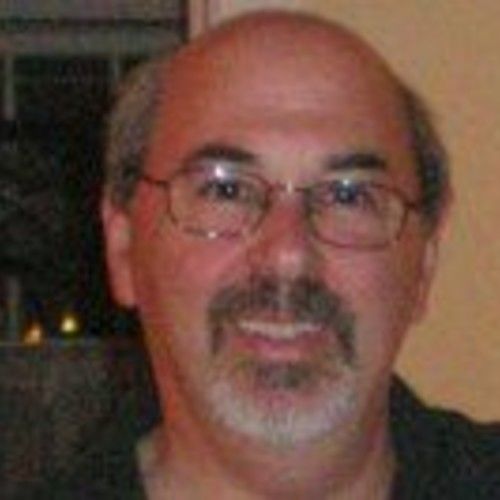 I have written for theater both off-Broadway and for national tours. Generally, I write book, music and lyrics, although I have worked collaboratively for ASCAP and other workshops, including the York Theater Company. I worked with the National Theater of the Performing Arts creating touring musical productions, including serving as producer of my own work. I have also written and published readers theater plays for schools. Finally, I am a choral composer, having worked as composer in residence at churches and synogogues around Connecticut.