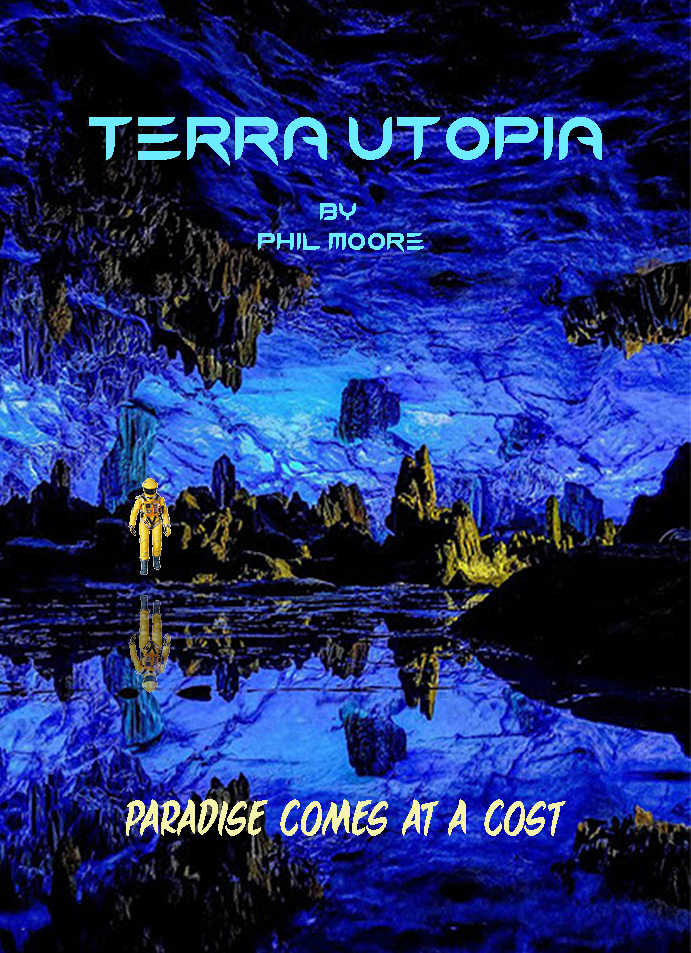 An interstellar spaceship crash-lands on a strange planet. But there is more to this beautiful new world than meets the eye. And it's not just the monster in the woods.

Sara Danko is part of a crew attempting the first warp-driven interstellar journey through space. She and her three crew-mates find themselves crash-landed on a strange, but beautiful planet, with their commander killed on impact, Sara, as 2-IC, is now in charge.

The planet is a veritable paradise, and for a while they settle in well, despite tensions among the crew - deeper resentments that will later rise to the surface. For now, they’re just grateful to be alive, even if they are stranded.

That is until they hear the monster in the woods.

As they try to defend against this invisible beast it becomes clear this planet is not all it appears. It’s not just alive, but is actively defending itself – against them. The planet is trying to kill them. And one way to achieve this is to have them kill eachother – one by one.

This is a land out of time and space, unfamiliar with death or change, driven by fear and self-preservation, and fuelled by the very same human passions it is trying to defend against. Each death brings it closer to a terrifying truth – that all things must grow and change, and ultimately die.

How this all ties in with Sara’s past, and the tragic death of her father, is not clear at first. But this personal anguish will prove to be at the heart of all the violence and the redemption the story finally delivers – for both Sara and the planet.