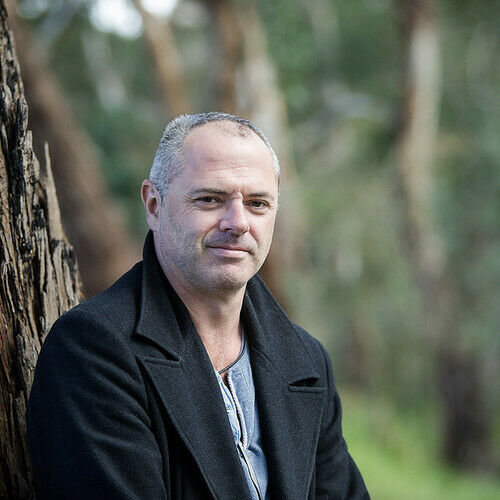 Les Zig’s first novel, Just Another Week in Suburbia (Pantera Press 2017), explores the questions of trust, fidelity, and how well you can ever truly know another person. It was originally shortlisted for the 2013 Hachette Manuscript Development Program, and has been described by 2017 Prime Minister’s Literary Awards Winner Ryan O’Neill as a ‘hugely enjoyable novel.’

His next novel, August Falling (Pantera Press 2018), is a story about unconditional acceptance, reclaiming the past, and finding the best version of ourselves so we can move forward into the future.

‘Overload’ – Zig’s memoir about dealing with life with neurosis over the period of thirty years – was shortlisted for the 2012 Finch Prize, and was serialised as a blog on this website. He has also blogged about movies, (following) the Collingwood Football Club, and life in general.

He also blogs about writing and editing for Busybird Publishing, where he works currently as the Publications Manager and Chief Editor. A talented editor with an understanding of story and character, Les specialises in structural editing and also has a flair for dialogue.

He is currently working on a new novel. 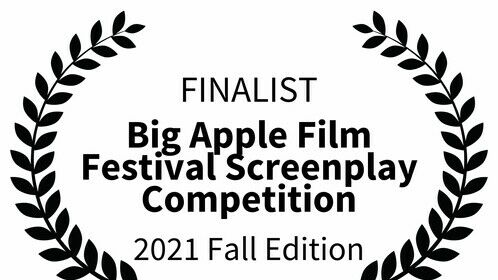 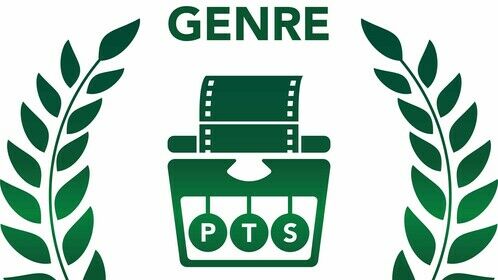 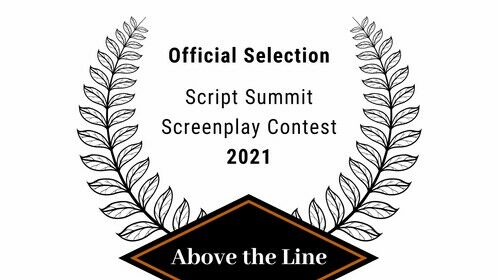 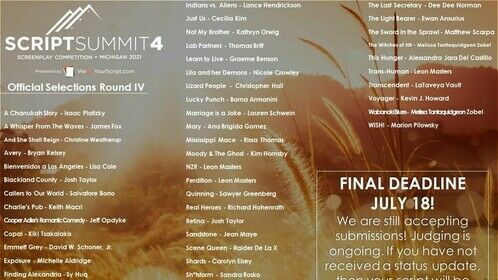 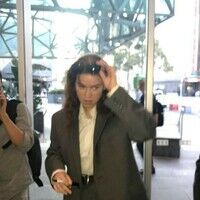