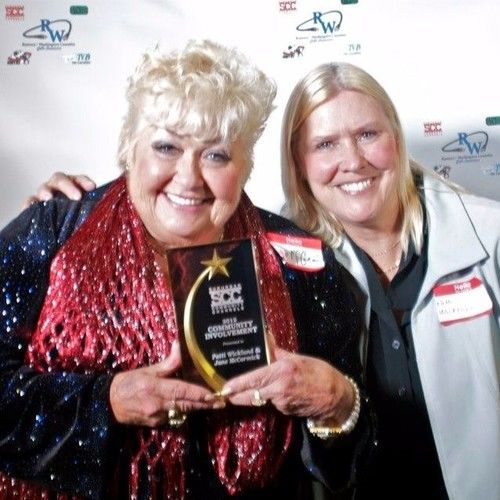 I am Patti Wicklund, co author of Rat Pack Party Girl: From Prostitute to Womens' Advocate and Breaking My Silence: Confessions of a Rat Pack Party Girl and Sex-Trade Survivor.
I have a BFA degree from Minneapolis College of Art and Design in Visual Communications. A BA from Metropolitan State University in Fine Art and a AA from North Hennepin Community College.
In 2005 I began writing Jane McCormick's story, self-published it and Jane McCormick and I sold 2000 copies in less than one year.
Within that time we produced nearly 50 local telelevison programs, with Jane as a host and myself, producer, with the vision of interviewing organizations, law enforcement, victims and anyone who might have a voice about prostition, human trafficking, and child abuse.
Jane's experience brought a new light to the interviews and I believe they are timeless.
In 2014, Norman Stephens, Executive Producer, contacted us and he produced a play in Reno, Nevada called "Voices in the Life," featuring Jane's life story as the leading focus to bring awarness to women in prostution.
Soon after that Norman Stephens willingly encouraged us to write Rat Pack Party Girl: From Prostitution to Women's Advocate.
On December 12, 2015, it was published with Story Merchant Books, with the kind guidence of Dr. Ken Atchity, President/CEO.
As of July 12, 2016, we are sorry to announce that Jane passed. But it is her wishes that I continue to tell others of incredible story, with hope to teach others about the serious problems that prostitution, child abuse and violence to women that exists in the world.
Janie says, "Shatter the Silence, Stop the Violence."
Together we can change the laws to arrest those who use and abuse the human mind and body for profit! 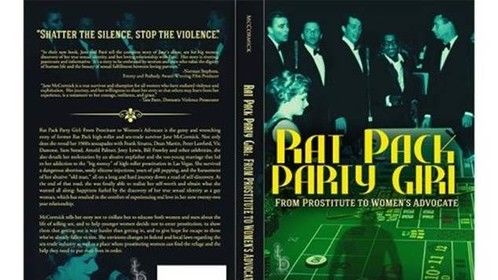 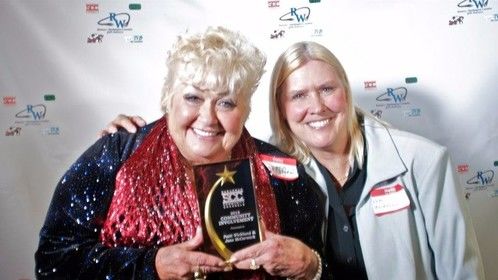 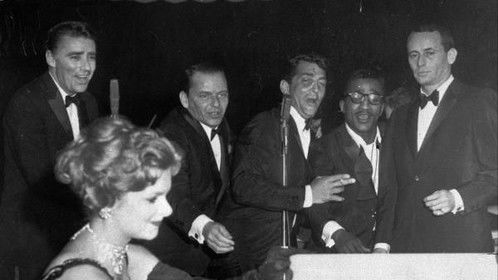