Jake Hunter is Emmy award winning producer from upstate New York. After his baseball career ended Jake dropped out of school to pursue his passion in the arts.

Hunter just won an Emmy this past year working on "The Bay the Series" on Amazon Prime Video. He also just filmed a series with Oscar nominated Eric Roberts, and Issac Singleton (Pirates of the Caribbean). 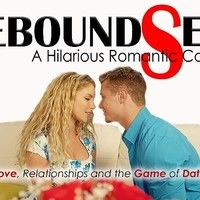 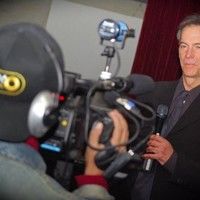 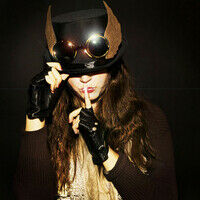 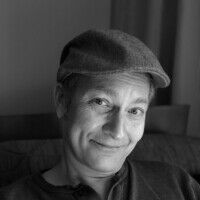 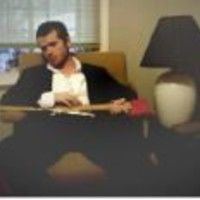