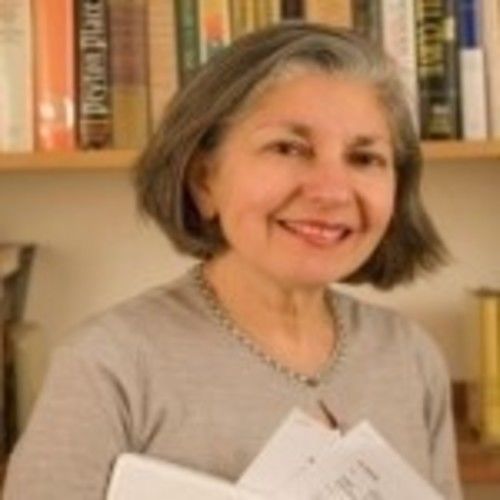 ​​Liz Roman Gallese’s award-winning documentary, Women of ’69, Unboxed, received a National Endowment for the Arts (NEA) grant through the ArtWorks program, as well as support from leading foundations. The film looks at ’69 graduates–same year as Hillary Clinton–from a former women’s college reflecting on lives shaped by the unprecedented societal upheavals of the 1960s. The women speak out against the backdrop of their highly creative senior portraits that they had placed, unbound and unnumbered, in the spirt of the times, into a “Yearbox” rather than a conventional yearbook. Gallese served as executive producer/producer. The film won awards for best documentary in 2015 at the Queens World and NYC Indie film festivals, as well as an audience award at Woods Hole. It is being telecast through 2017 on more than 60 PBS affiliates, including major affiliates in Buffalo and Toronto, New York City, and WGBH’s WORLD Channel, which reaches 65% of U.S. TV-viewing households. Earlier in her career, Gallese reported and wrote for The Wall Street Journal, Bloomberg News, and leading consumer and business magazines. 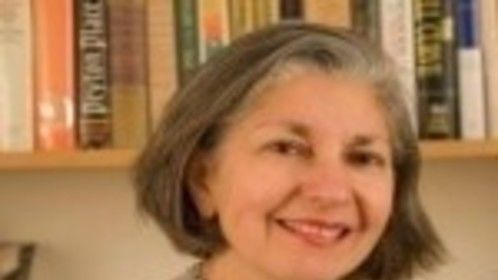