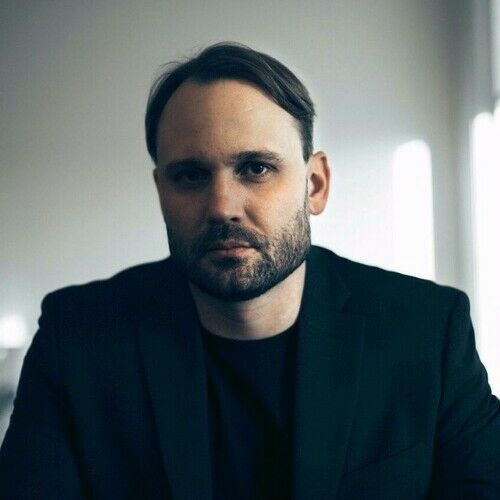 Jack Meggers is the writer/director of the upcoming supernatural thriller/horror feature, THE BURIAL, as well as the Founder of Anatomical Heart Films. Jack shot the short film, FRIGID, which was selected to participate in the Short Film Corner at the Cannes Film Festival in 2013, and also was the recipient of the Award of Excellence in the Best Shorts Competition. He has directed and produced several music videos for a variety of bands in the Los Angeles area such as: That Noise, Static Pulse, and Anita Coats. Meggers’ video “EVERYWHERE YOU ARE,” for That Noise can be seen on MTV Artists. He earned his BA in Theater from Iowa State University and was privileged to be under the tutelage of Susan Batson at Black Nexxus. In recent years, Meggers was the Studio Manager at Quixote Studios, one of the leading boutique studio facilities in Los Angeles and home to the long-running TV series “CRIMINAL MINDS.” 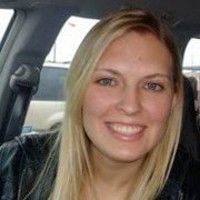