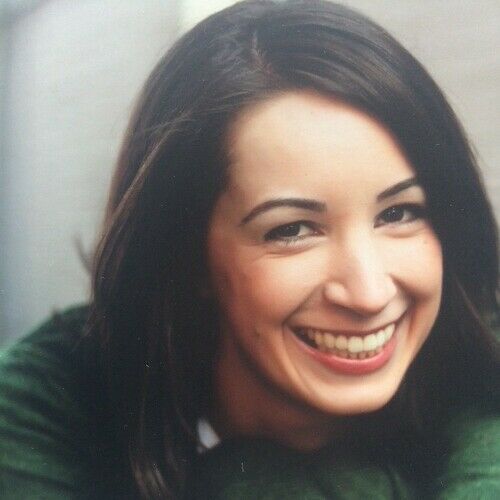 I am an award winning stand up comedian who has been performing comedy all across Canada for 13 years. I was featured in Chatelaine magazine as one of Canada's top female comedians and have appeared on Last Comic Standing. As an actor I have appeared in many commercials, a couple of music videos, and Working' Moms. I have written numerous screenplays and sitcoms as well as a one-hour TV drama that made it to the second round at Austin in 2020. 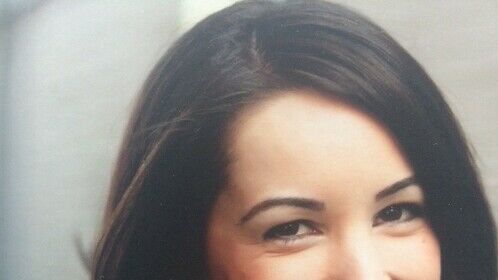