Ms. Lorella Jowi was born and raised in Diani, on the South Coast of Kenya. She graduated from the Technical University of Kenya with a diploma in Journalism and Public Relations in 2010 .

Jowi worked on some 35 projects in Kenya, Uganda, Rwanda and Ethiopia while at Slingshot. She was a producer for AFRICA CHEF, a cooking show TV pilot, as well as a commercial spot for the world famous Peponi Hotel in Lamu.

On the side, Lorella produced the Slingshot Seminar Series in Cinematic Arts and later the Hollywood Acting Master Class, both based in Nairobi.

From 2012-2104 Jowi was a producer on THE SEA TURTLES OF LAMU, a wildlife documentary telling the story of Kenya’s endangered sea turtles, the challenges they face, and the potentially lethal proposed seaport in Lamu.

Post production of the film including color grading and sound mixing took her to Cape Town in 2014. In 2015, the documentary took Lorella to New York City for a film festival as well as Dallas and Los Angeles.

In June 2014, Lorella founded her own production company, FILMIC, based in Nairobi. Filmic has its own cinematic camera gear and a professional edit suite. Jowi still runs the Slingshot Talent Agency, representing some of East Africa’s top talent.

Ms. Jowi is a certified teacher of the Hollywood Acting Master Class (HAMC) in Nairobi, having learnt its method after years of training from her mentor Mr. D. David Morin.

From her years with Mr. Morin at the Master Class and Slingshot Talent, Ms. Jowi has developed a keen eye for talent, which has made her an up-and-coming casting director in Africa.

She resides in Nairobi and is frequently in Cape Town. 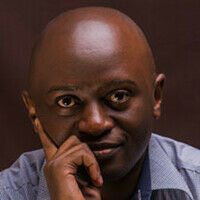 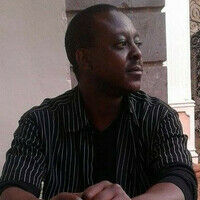