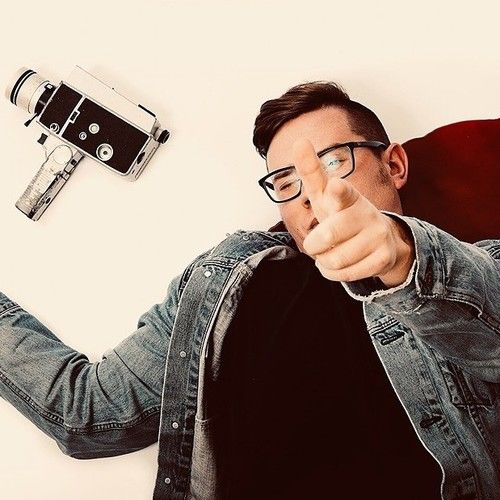 Hailing from small-town, Indiana, and a lover of all things film and horror. My first film, WHEN I DIE, won Best Comedic Feature at the DIY Film Festival. I was the writer, director and producer of NIGHT TERRORS, which was selected by Horrorhound Film Festival and the Indie Horror Film Festival. It also received worldwide distribution through Camp! Motion Pictures. Currently, I'm a producer on the upcoming documentary WHERE HAPPINESS LIES which has been selected by the Louisville International Film Festival and my short script FLAPPY THE CLOWN is to be a part of the upcoming horror anthology SLUMBER PARTY. My current film STRAIGHT EDGE KEGGER has played over 20 film festivals and we've scooped up over a dozen awards along the way. We're just wrapping up a world tour and have recently signed with a pair of distributors. We're currently prepping a pitch for our next feature HOUSE RULES so if you're an EP looking for horror projects with legs... reach out!!! 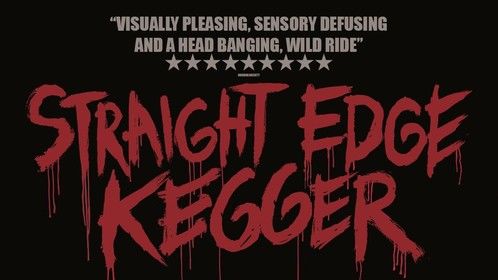 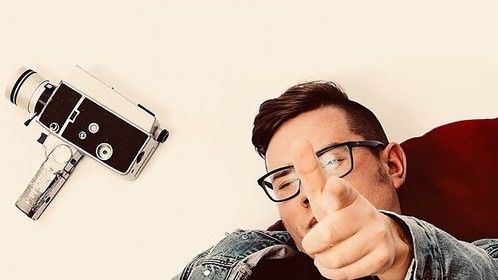 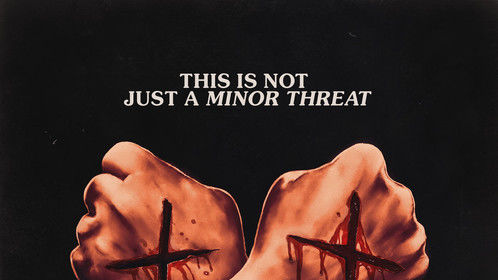 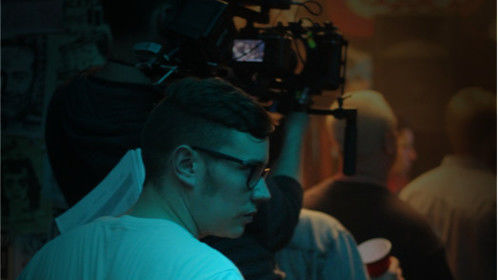