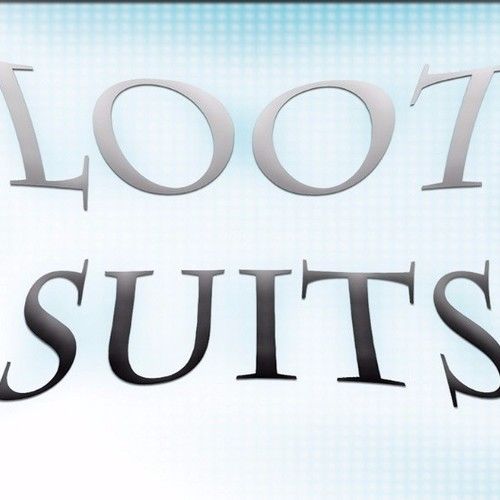 I'm a comedian, actor, producer, and content creator. In the process of doing all these things, I've had a hand in many other fields. I fell in love with performing in high school, and when I was 18 I started my own production company for film. After 2 years of doing weddings and events I set out to do my own feature length. It went... Terribly, never even finished, but the process made me realize that I didn't have to wait for someone to tell me I could do something, I could just do it.

Since then I have worked camera, sound, lighting, and data management for several films, written some myself, and produced many lives shows with varying degrees of success. This is where I fell in love with editing. I work with Adobe master collection, and after doing a few projects that forced me to venture outside if premiere and Photoshop, I realized that editing is, in a sense, it's own performance.

Whether I'm building a character on-stage, on-screen, or from my voice alone, telling a joke to a crowd of 250 or a bar of 3, or splicing together shots for a sketch show or dramatic film, I will always be performing in some capacity. 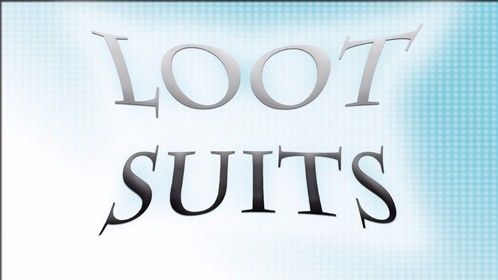