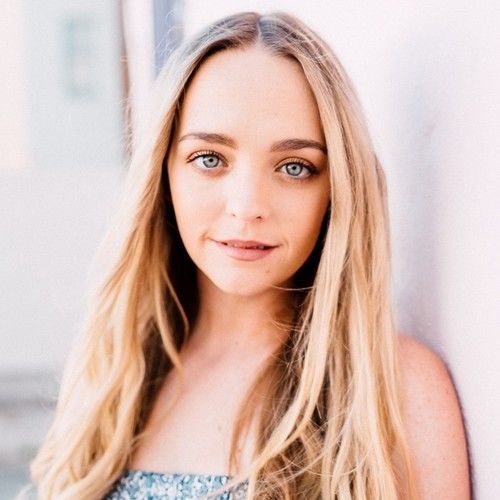 Cleo Massey is a young Australian actress who has been performing on TV and
film since the age of 11. She has appeared on various TV shows, short films
and commercials both in Australia and overseas. Her big break was landing
the role of Kim Sertori in the successful children's show, H2O-Just Add Water.
H2O airs in over 120 countries worldwide and filmed 3 seasons.

Cleo's talents extend to singing and dancing and she has a Diploma in music.
She has worked on a number of music videos, jingles and voice overs.

Drawing on her previous on screen and behind screen experience, Cleo has now started writing screenplays. 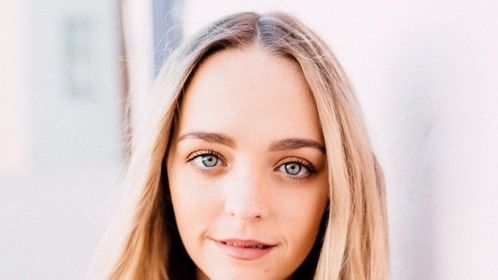