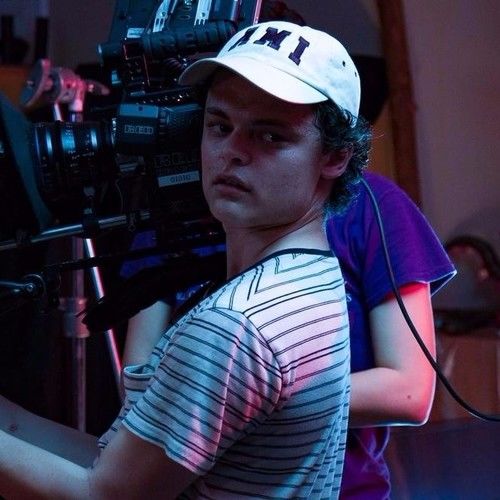 Growing up in South Florida during the early 2000s', Bobby formed a natural affinity for new media art, making short films on cheap dv tape cameras, and recording music. He has gone on to study these passions academically, pursuing a BFA at FSU's College of Motion Picture Arts, and continuing to write and record music in a variety of bands. Hoping to write and direct for television one day, Bobby has a love for being on set and an attention to the integrity of the story. 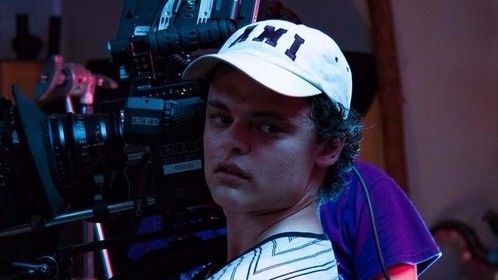 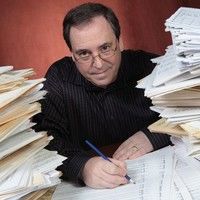 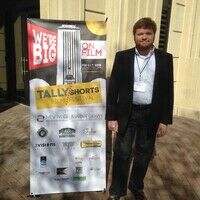