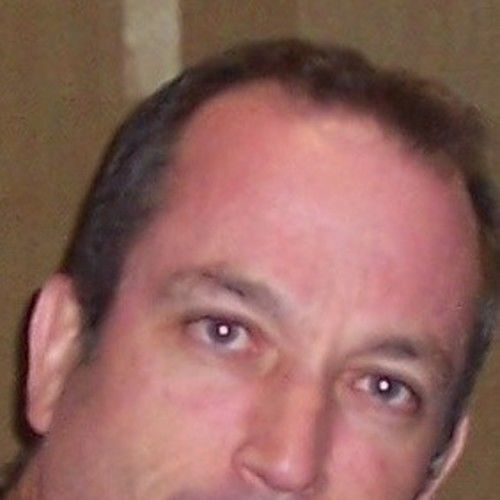 Marc Prey is an award-winning screenwriter who has accumulated more than a dozen film and television credits in the past decade. Some of his recent credits include "Mail Order Monster" (2018), "The Sex Trip" (2017) and "Paid in Full" (2016). He has worked for Academy Award-winning producers (Mark Harris), Emmy Award-winning directors (Sergio Guerrero) and Golden Globe Award-winning actors (Ashton Kutcher). He has served on his home state's film council and currently teaches screenwriting at a prestigious film school. In addition to his work in film, Marc is also an internationally-produced playwright and best-selling author. He splits his time between his home state of Michigan and Southern California.