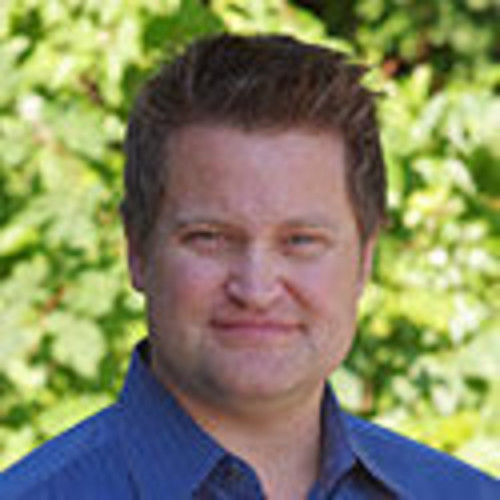 A Writer and Producer, Kevin Leeson cut his teeth with several production companies in an array of capacities, from creating one-sheets and developing pitches, to script evaluation and extensive story editing. An ingenious artist and imaginative writer, he reworked and rewrote scripts for two SyFy Channel Original Movies in 2008, “Odysseus & the Isle of the Mists” and “Riddles of the Sphinx”, and continued his relationship with the network by penning the first draft of their film “Mongolian Death Worm” soon after. Not limited to screenwriting, however, Kevin has also branched out as an Associate Producer, taking on the title on both “Battle of the Bulbs” for Hallmark Channel and “Gone” for Lifetime Network in 2010, along with "Wishing Tree" and "Love At The Thanksgiving Day Parade" for Hallmark Channel so far in 2012.