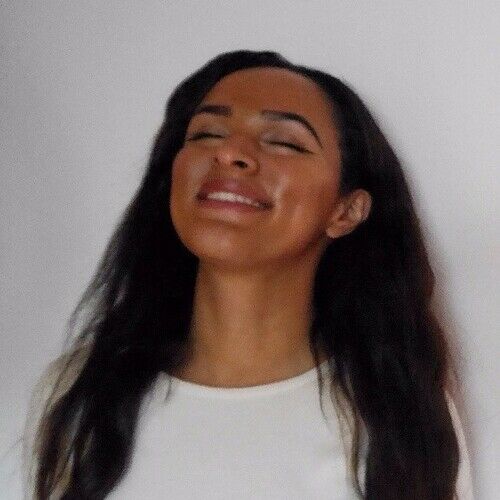 Fascinated by music and its emotional impact on people Naómi already decided at the young age of seven to become an Opera singer. Well, now this is not where she ended up to be.
Now, not quite that young anymore but the more influenced by especially Pop and R&B, Naómi has already:

At the moment she is:
- Building her reputation in the business and social media
- Ready to work 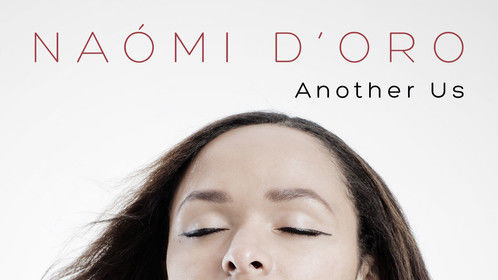