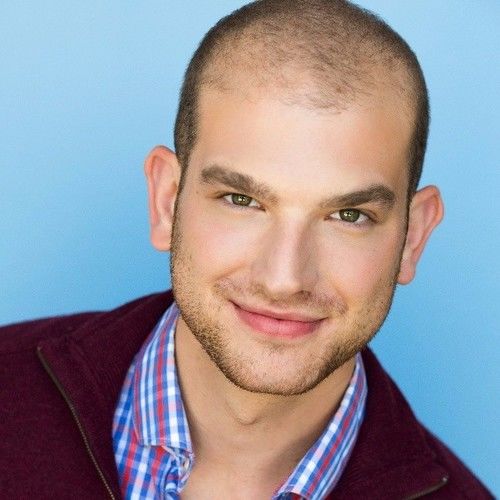 Robert was a 2020 HUMANITAS Prize’s New Voices winner, further developing his winning pilot script Tucked under the mentorship of Winnie Holzman (writer/creator of My So-Called Life, Wicked). He was also recently named as a winner of this year’s A-List, an annual competition honoring the best work by assistants in the entertainment industry. In 2019, Robert won the CineStory TV Fellowship, through which he was mentored by Joey Slamon (showrunner of TruTV’s I’m Sorry).

In addition to his professional and creative pursuits, Robert has volunteered as a crisis service counselor with the Trevor Project, the nation’s leading suicide prevention and crisis intervention service for LGBTQ youth.