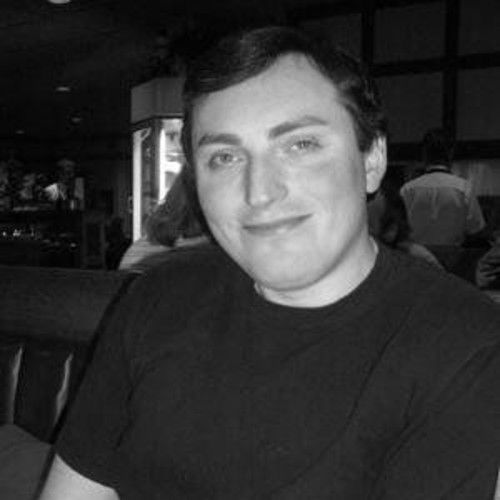 Louis is a cinema artist, film scholar, author, and singer with a BFA in Film from Long Island University/CW Post. Although he fell in love with movies and television as a young boy, the true epiphany happened during his first viewing of David Lynch’s Eraserhead, which opened his mind up to the true possibilities of the filmic art.

He tends to gravitate towards drama, horror, gay, cult, and avant-garde films, and also has an interest in films from France, Germany, and Russia.

In 2007, he wrote the “Cinema of Artistic Purity Manifesto,” which called for a pure artistic approach to cinema, with a blatant disregard for commercial and economic rewards.