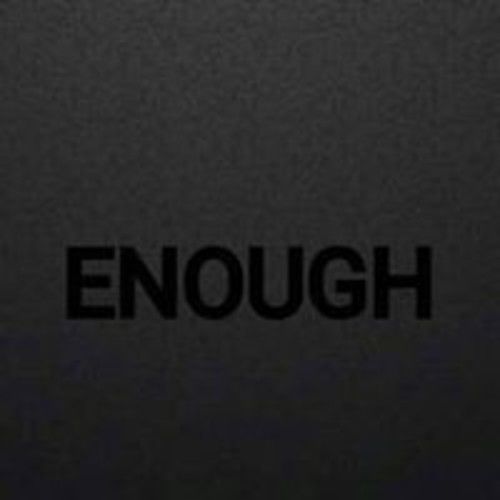 Wes is a writer, producer, and actor/comedian trained by UCBTLA and Lesly Kahn based in Los Angeles, CA. When he's not performing with his teams Gringos or Sitcom Moms around LA's comedy scene, you can catch him supporting indie improv and/or black box theater. He also mostly makes his living appearing in national English & Spanish commercials for companies that want to pay him really good money for one day's worth of work. He's also the creator of "Shooting to Stardom, with Chaze Lopez" which is produced and shot at UCB Sunset Studios.