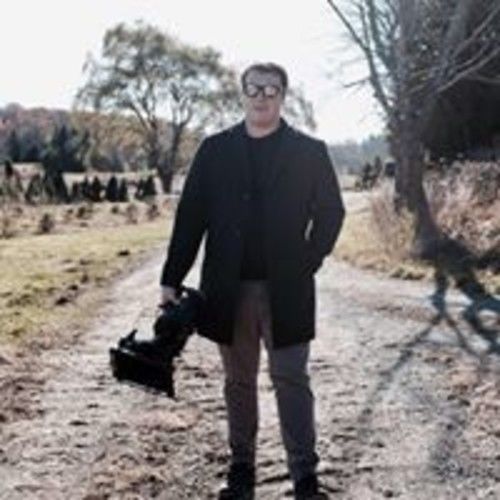 I am a narrative and commercial Director of Photography from Essex Fells, New Jersey. After spending several years as a theatrical lighting designer and working off broadway productions, I had my film debut as the cinematographer for a twelve episode web series. Since then, I have gained experience with high end digital capture, as well as 16mm and 35mm film formats.

I recently co-founded StoneStreet Cinema LLC and am continually producing content, as well as freelancing as a cinematographer in Manhattan.