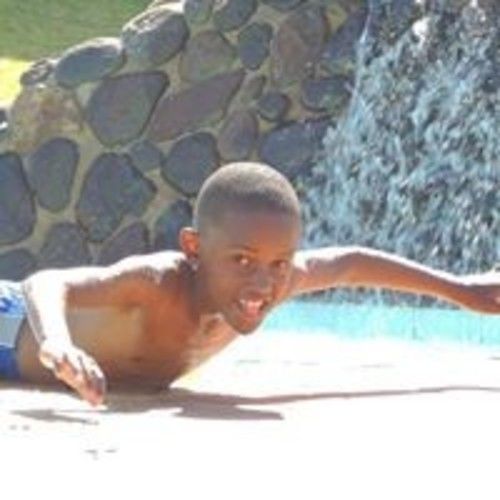 Based in East Africa, Kenya, Nairobi. Am a freelance Video Editor and have been editing professionally since 2001.
My major training into the TV world came in 2005 / 2006 in Medeva TV under the supervision of BBC Producer Polly Renton where I was able to produce several factual documetaries in Tazama 4 series.
I have edited several Corporate films, Documentaries, and Television shows in the course of my career and have worked as head of post production on major TV shows on MNet /Africa Magic such as: The Patricia Show and Mashariki Mix.
Before working with independent production houses I also worked with CNBC Africa as a broadcast journalist in Kenya.
Apart from filming, I have a keen interest in Motion Graphics, Photography, Travelling / Nature and Art in general. 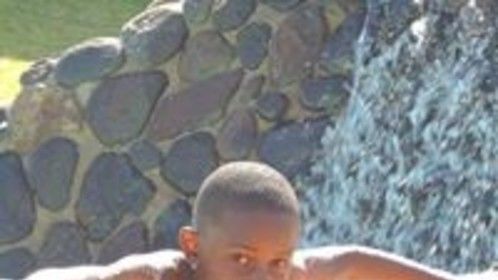