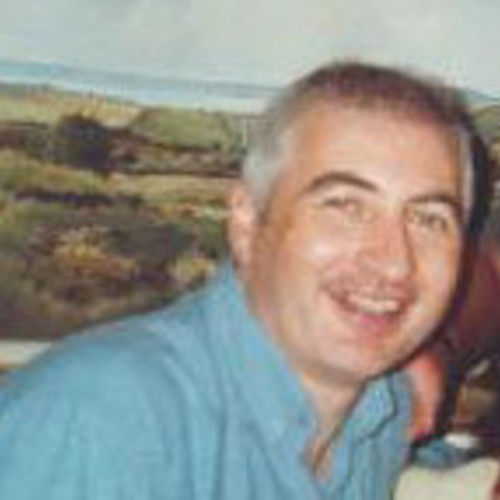 Unique traits: An intuitive connection to the editing and directorial contexts and being able to tell which person I am working with I must delegate to. 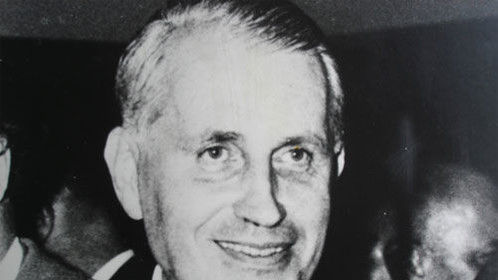 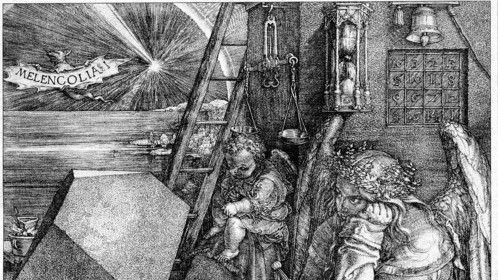 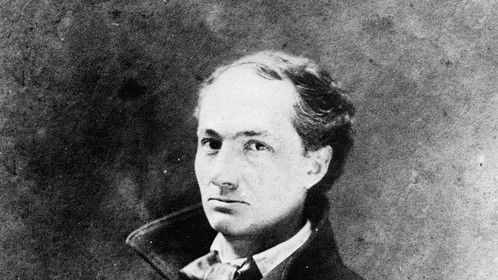 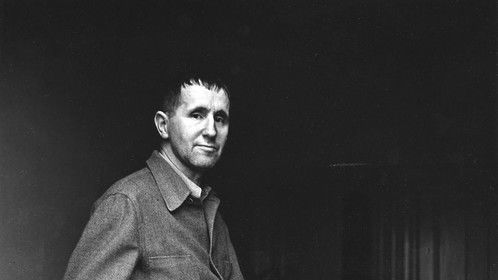 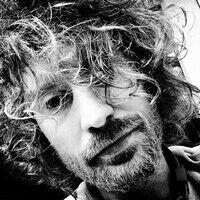