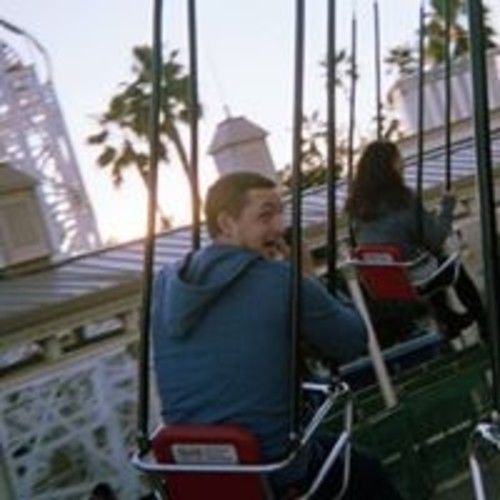 I've always had a strong desire to work with film, so after graduating from college with a degree in sociology I applied, and was accepted into, a Masters program in TV and film. There I brought my creativity and vision to several short film projects, and honed my skills as a director, camera operator, and film editor. I left the program with a concentration in screenwriting, and since moving to Los Angeles have had opportunities as a producers assistant, freelance editor, and publicity research coordinator, while honing my craft as a screenwriter, film critic, and comic-strip artist in my free time. 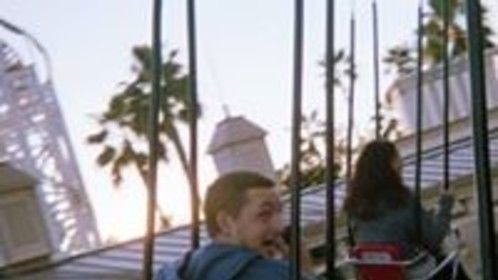