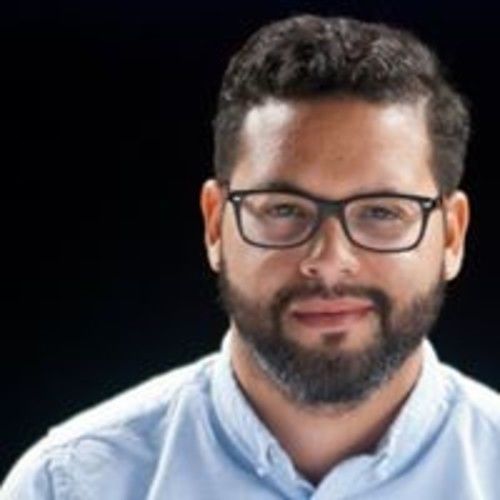 Ivo Huahua belongs to the Ivo Huahua Clan, an Ecuadorian family composed of just boys and divorced parents, all sharing exactly the same name. At age five, he distinguished himself from the other four Ivo Huahuas, by speaking “funny,” which was eventually recognized to be a heavy stutter. After winning many soccer championships, after many hours of bilingual speech therapies, after many failed public speaking attempts, after many “stand up for yourself fights,” after many priceless rejections from girls, and after migrating alone to the U.S at 28 years old, Ivo has gotten control of his speech. Okay, maybe not 100%, but close enough. Oh, and he's a filmmaker with a short stories blog: 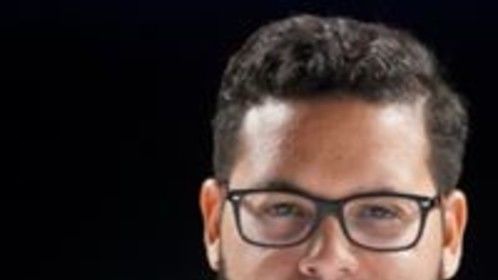