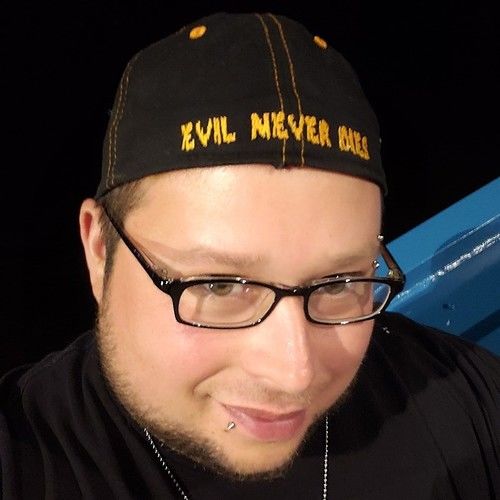 Brandon Cole is a freelance writer/director currently based in Duluth Minnesota. He also works as a versatile crew hand specializing in Assistant Director, Production Coordinator & Special Effects. He is considered by many colleagues a staple of Northern Minnesota film-making.

Though he began his creative process at a young age, Cole began his official journey into the Entertainment industry at the age of 16 as a radio host for WTIP Community Radio in Grand Marais Minnesota. Where he produced & hosted the shows "Metal Maniacs" & "Rock Revived" from 2004-2012. Winning "Producer Of The Year" in 2006. He also worked tech at at The Grand Marais Playhouse from 2005-2007. From 2005-2010 he also sang and collaborated with many local bands & music acts.

In 2010 Cole moved to Duluth Minnesota to focus on a career in film. While attending Lake Superior in 2011 Cole began laying the foundation for a studio. After minimal success the studio underwent an identity change & image make over. Death Calm Studios was born & their first short "The Dark Room" caught the attention of the local industry. After ups/downs and management changes Cole eventually handed ownership of Death Calm to his business partners Heather Olson & Scott Hensley so he could focus more on the creative process. Though he no longer owns the studio he is still involved in all of the creative and executive decisions. To date Death Calm Studios has produced more than 20 short films. Many of which Cole has directed & written. Several have also been written or co written by studio owner and Director Of Photography Scott Hensley. Including the 2017 short film "The Doll" (made for the Halloween fifty/50 Reel Challenge) for which Cole was nominated for Best Director. Hensley was also nominated for Best Script & Best Cinematographer. In total the cast and crew received 13 nominations though they did not take any awards home. In 2019 Death Calm scored it's first award with the film "Vote Murder" (Made for the Duluth 48 hour film festival) won best editing (edited by Victoria Tanley.) The film was quickly followed with "Blood Harvest" (made for the Halloween fifty/50 Reel Challenge) which won best trailer (edited by Victoria Tanley) and was nominated for best practical effects. (Alita Cottrell, Kirk Eckstine & Doug Engie.) Colle & Death Calm are currently working towards their first narrative feature along side several more shorts and a possible feature length documentary partnership with another studio local to Duluth. 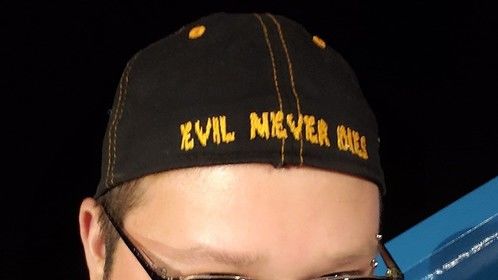 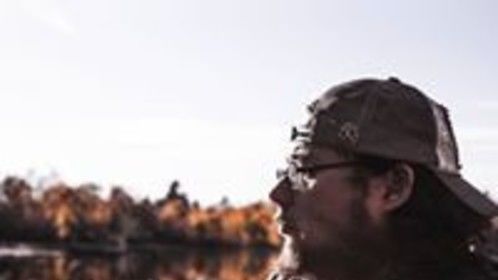 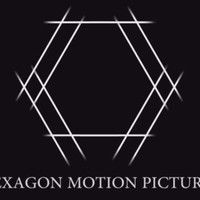