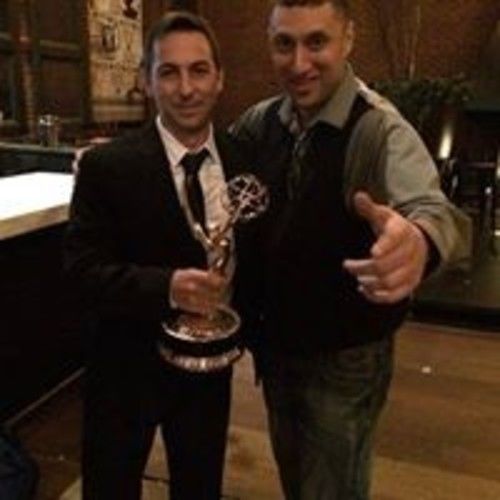 A screenplay writer with over ten years of experience. George has written for The Late Show, productions produced by Rob Schneider, Katt Williams and Kevin Hart. His passion is in writing to engage society, and question social stigmas that hold back the growth and evolution of mankind.
​
You can view some of his work on the Producers Guild of America YouTube and Website. His script for the Film "Red Means Go" was picked by James Franco as a finalist for the PGA shorts series.
Currently he has a pilot that is being viewed by CBS.