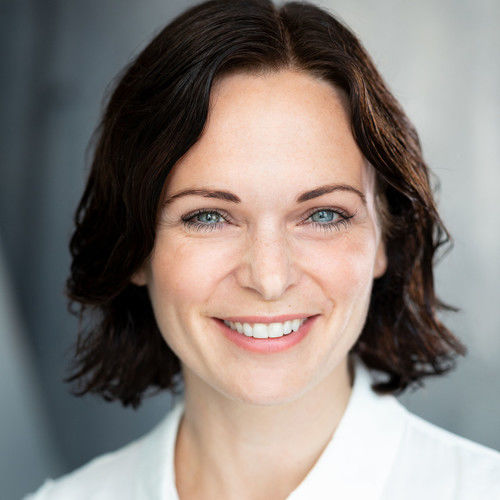 Helen Kent is a British stage and screen actress.

She was born in Sheffield and began her career as a dancer winning her first ever acrobatics competition at 9 years old. Before leaving home at 16, she won many other Awards and Championships, including a Carl Alan Award for Modern dance and was runner-up in the grand finals of the prestigious Miss Dance of Great Britain championships.

She then went on to train for 3 years at Performers College, in Essex, expanding her skills in singing & drama.

On graduating she has travelled the world in productions big and small and has continued to train with a variation of teachers to hone her acting skills. She has also gained a Licentiate Diploma in Speech & Drama through the Trinity College London. 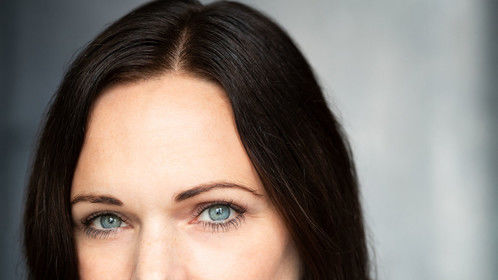 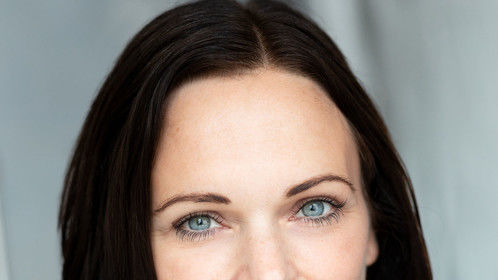 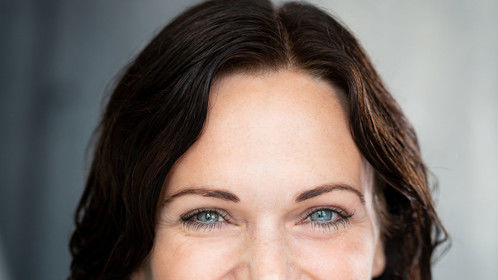 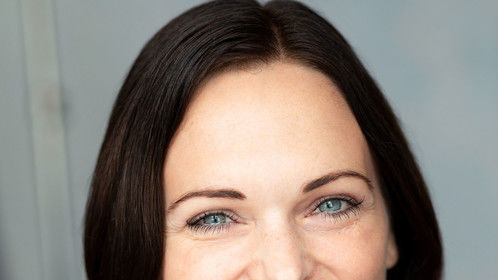