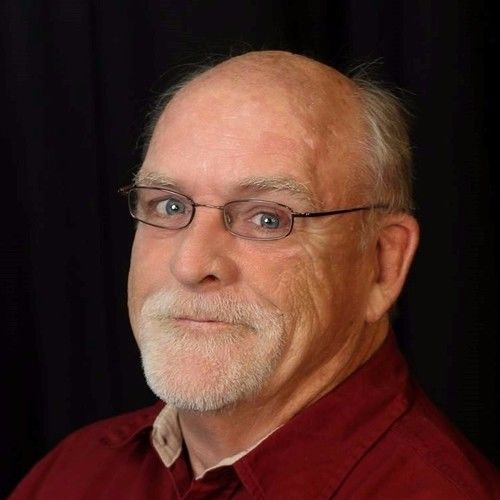 Patrick O’Leary –is a show business professional with extensive experience on Broadway and at Regional Theatres across the country. On Broadway Patrick stage managed the original Annie, produced by Mike Nichols, Sweeny Todd, directed by Hal Prince and Blood Brothers, starring Carol King.

In the late 80’s and early 90’s Patrick worked for New York City’s Department of Cultural Affairs helping small arts groups stabilize their organizations through technical assistance grants. He was also involved in negotiating property management agreements; development of RFP's and RFQ's for operation and management of City owned properties; supervised building design and renovation of an abandoned school building on the Upper East Side of Manhattan into the thriving and successful Julia De Burgos Cultural Center for Hispanic arts organizations.

In the early 90’s Patrick co-produced two successful Off-Broadway productions with his company O’Leary, Fitch and Beckwith and as Director of the Tour Department for Columbia Artists Management (CAMI), he managed tours of the world’s leading orchestras and dance companies including the Vienna Philharmonic, The London Symphony, The Berlin Ballet, and Twyla Tharp and Mikhail Baryshnikov.

In the late 90’s Patrick was the director of the Theatre Development Fund travel program where he planned, designed and marketed travel programs predicated on the performing arts to destinations around the world, including annual trips to the Dublin and Galway Theatre Festivals.

Prior to returning to the Black Hills in 2006, Patrick was the Production and Operations Manager for Staging Techniques, Inc (STI) of New York City. He was responsible for managing corporate events and budgets ranging from $100k - $2m for Fortune 500 company events including IBM, Microsoft, and American Express in stadiums and event centers across America.

In 2011 Patrick created The Spearfish Outdoor Drama, a not-for-profit corporation whose purpose was to develop, promote and encourage, in the general public, a greater awareness and a more complete understanding of the history of the American West - South Dakota in general, and the Black Hills in particular, by means of outdoor dramas, pageants, music and art festivals, arts and crafts exhibitions and centers, museums, and other media.

Most recently Patrick was the Managing Director of the William Inge Center for the Arts at Independence Community College. As the Managing Director he was responsible for all budgeting of the 35-year-old William Inge Theatre Festival that that has honored some of the world’s most prestigious playwrights including but not limited to Arthur Miller, Wendy Wasserstein, August Wilson, Neil Simon and Stephen Sondheim. Patrick also oversaw 4 playwright residencies and the readings of 10 new plays, with 60 guest artists; organized 40 plus workshops for high school, college and community members and managed all marketing and the Center’s relationships with Actors' Equity Association, SDC, Dramatists Play Service, Samuel French, and other associations. 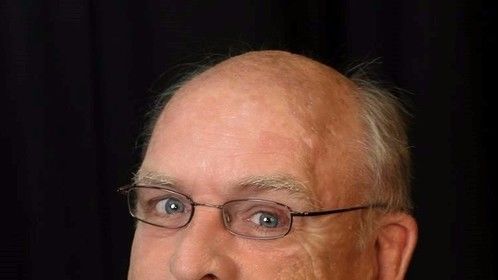 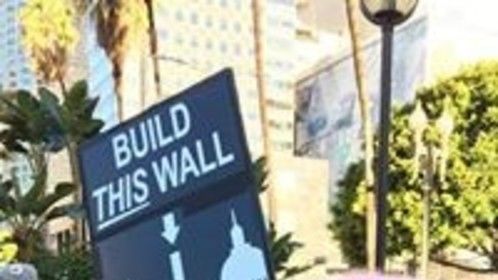