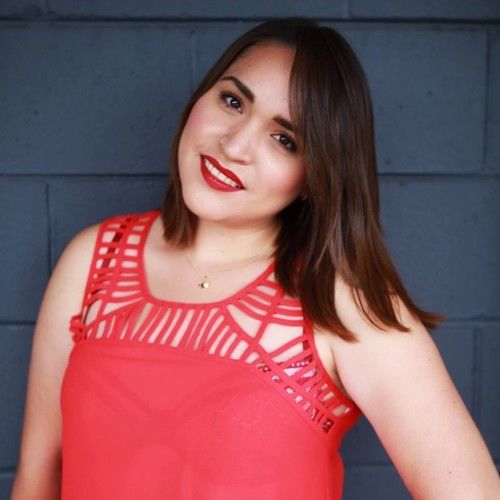 Arian is an aspiring animator and filmmaker, born and raised in Mexico City. She chose to pursue her a Bachelor's Degree in Animation and Digital Arts with a minor in Visual Effects, where she fell in love with film and sound. As an animator, she strives to add interesting effects in all her films.
She chose to pursue a Master's of Fine Arts in Film Production at Full Sail University. She has worked on several short films as an editor, director, visual effects artist, motion graphics designer and sound designer.
She is determined to put all her skills and passion to make films. 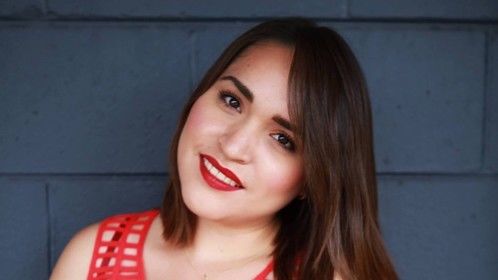